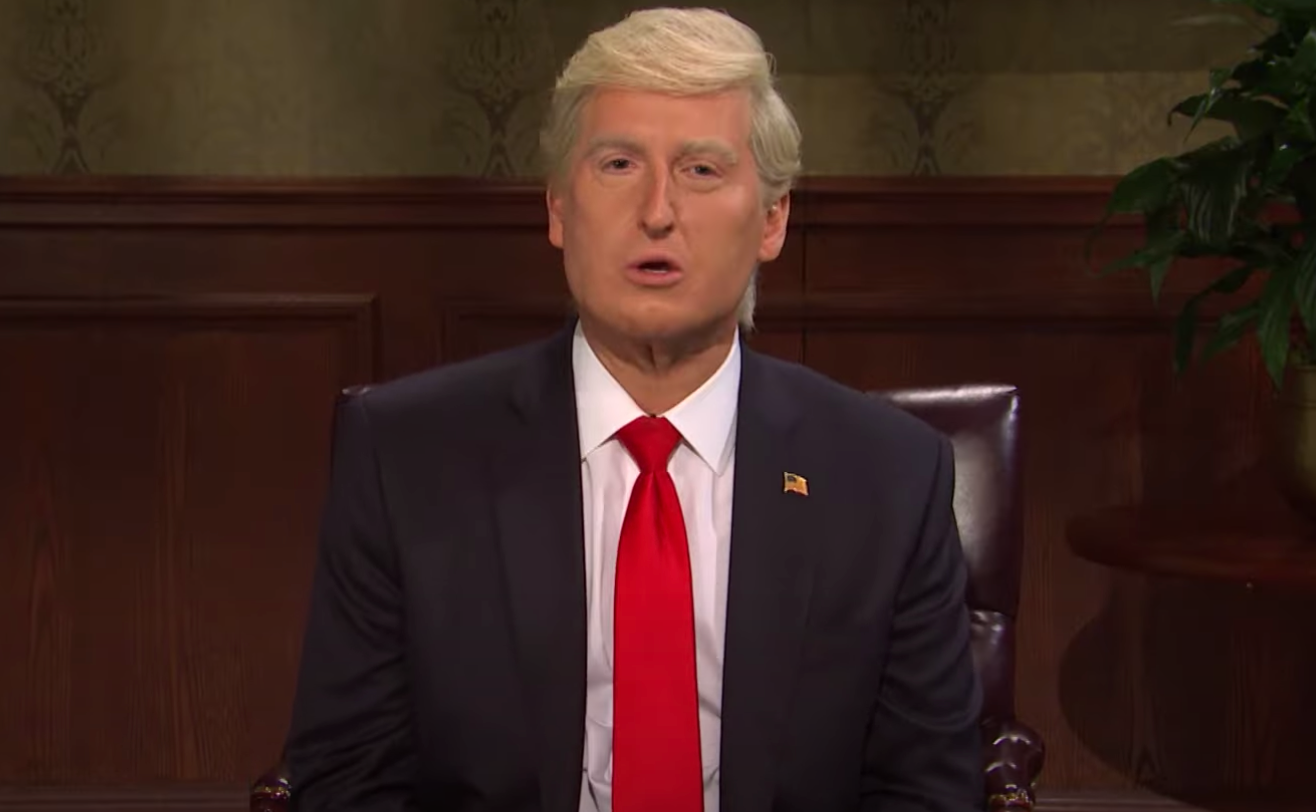 ESSEX, MD – A local Essex man, Bill Holland, is declaring that he refuses to watch SNL anymore following an episode in which the cast mocks republicans.

“No way am I watching that garbage,” Bill tweeted in reply to a Ted Cruz Tweet. “SNL hasn’t been funny for years, and I, for one, refuse to watch it anymore.”

Bill made these comments despite having never watched a full episode of SNL.

“SNL used to be funny back when I used to watch it,” Bill said, trying to recall details about old SNL for legitimacy’s sake. “I miss the old cast, back when Bill Murray, Eddie Murphy, and Rob Schneider were on.”

Responses to Bill’s dramatic comments have gained traction, with four people responding to the Tweet. In fact, according to NBC stats, viewership for the series drop by .00000000000001% since Bill’s comments.

“I ask everyone to take part in my protest against SNL,” Bill tweeted in a follow-up to his 25 followers. “They are not funny anymore and it’s a shame that they fell so far.”