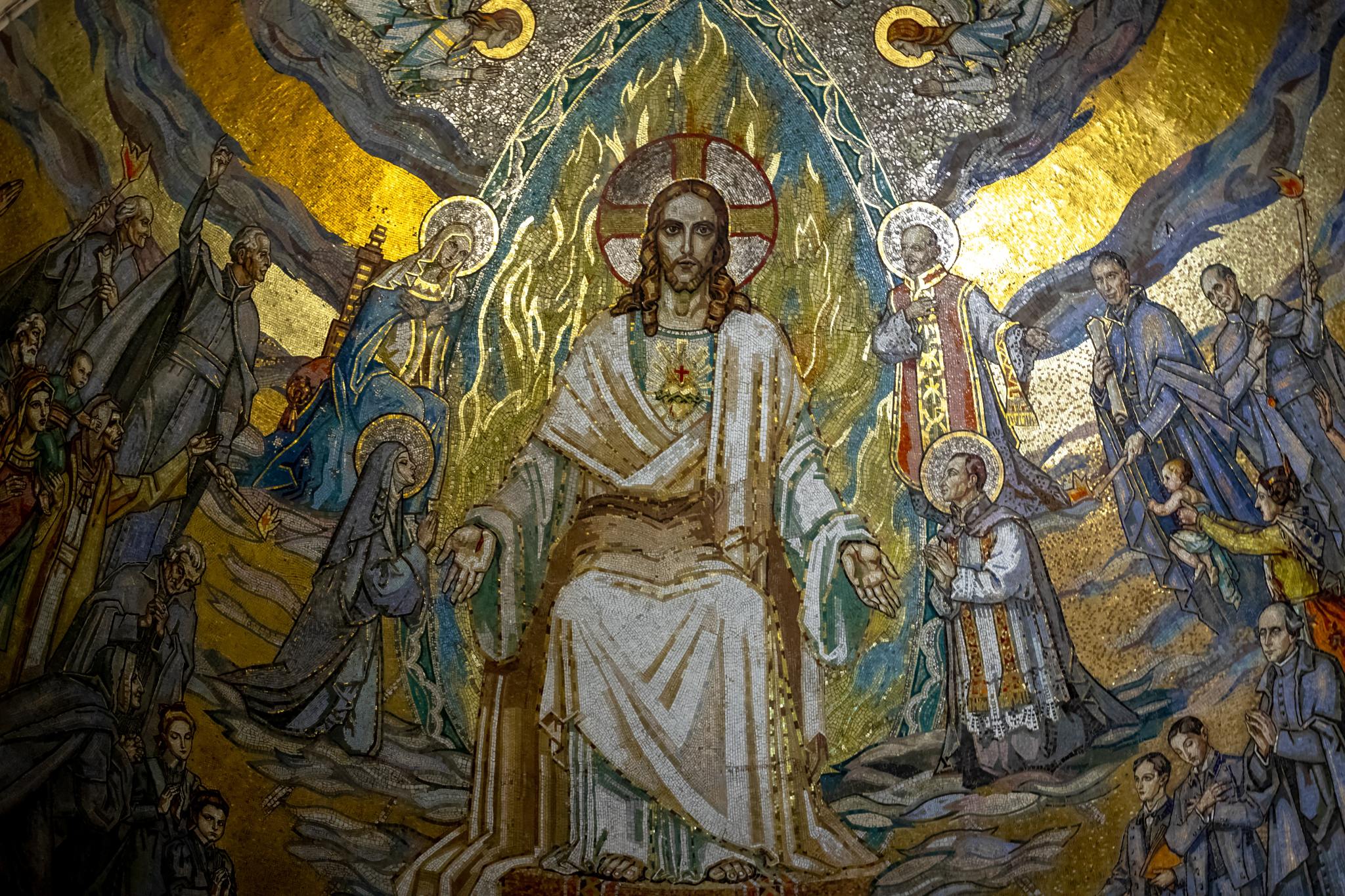 If I Were Jesus, The Romans WOULD NOT Have Crucified Me

Jesus Christ is quite possibly the most famous person in the history of the world (besides Donald Trump and Steven Seagal). In my opinion, however, he was also the world’s biggest pussy.

I don’t mean to offend anyone. Jesus was an incredible figure. He healed the sick, walked on water, and even shot lightning from his fingertips. It is beyond a doubt that he was powerful, and yet with all that power, he still let those punk-ass Romans nail him to a cross while he cried for his daddy.

Insensitive? Maybe it is, but it’s the truth and sometimes the truth hurts. Pain is weakness leaving the body and weakness is what Jesus had plenty of. I, on the other hand, would’ve never gone down like that.

I go to the gym eight times a week, I drink a gallon of protein slush a day and I literally never cry. Not only did I turn my body into a weapon but I also learned how to wield that weapon by taking karate classes at my local YMCA and watching street fight videos on Youtube. With these skills combined, I have turned myself into a lethal war machine made of flesh and bone. I do all of this for the sole purpose of being able to defend myself, which is why if the Romans ever tried to roll up on me I would kick them in their balls and piss on their helmets.

Seriously, it’s pathetic to think about how little Jesus did. He could have grown to the size of a skyscraper and stepped on them. He could have summoned a swarm of monkeys to tear them limb from limb. Jesus could have kicked major ass that day. But instead, he chose to get the shit kicked out of him. If I were Jesus I would have curb-stomped Pontius Pilot until he was Unconscious Pilot. People back then were only like 4 feet tall so I don’t see the difficulty in it. As a matter of fact, I’m pretty sure even if they did nail me to a cross I could just snap the wood.

Apologies to any Christian readers but if you have a problem with what I said, you have two options. You can try to kick my ass or you can follow after your weak ass savior and forgive me.