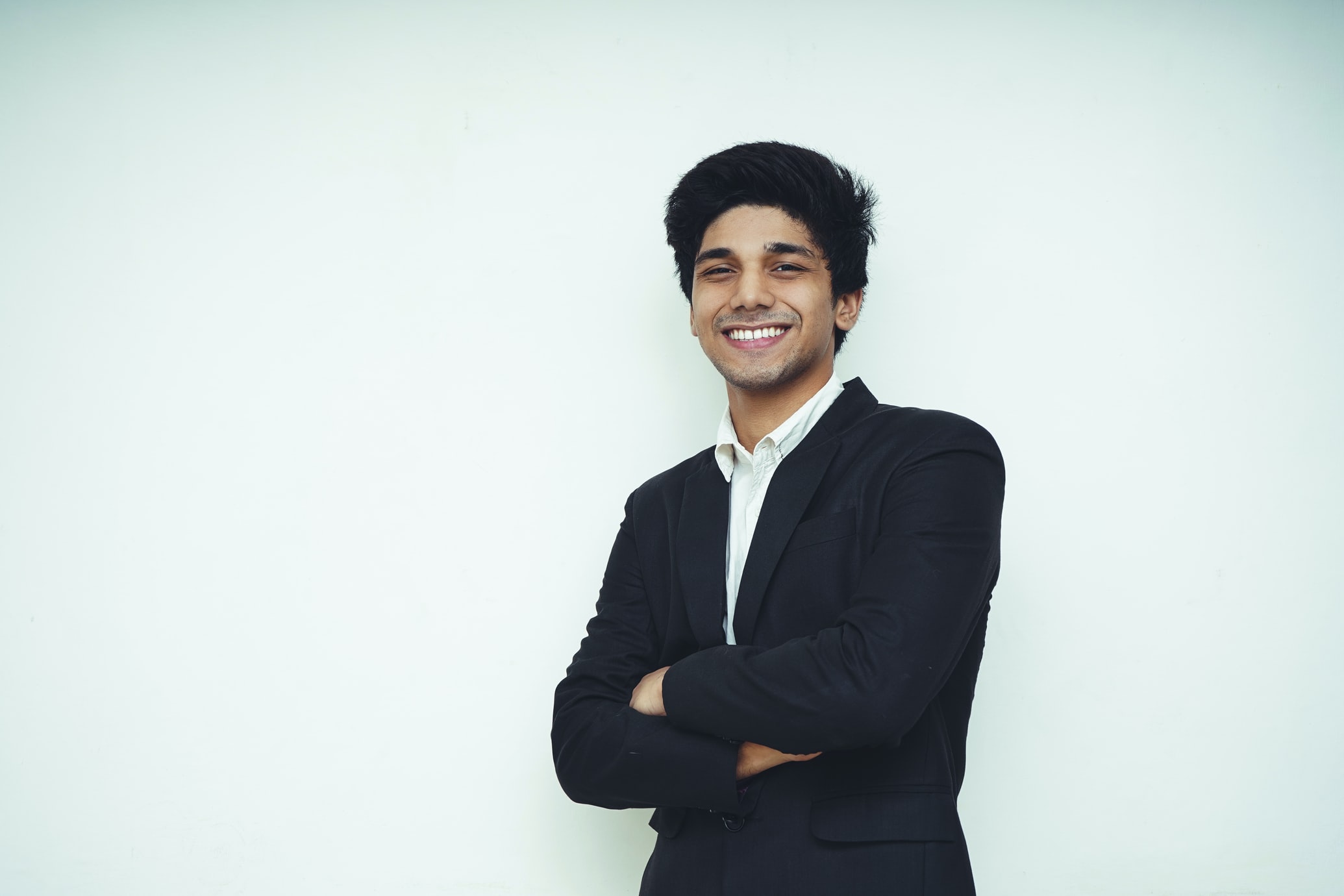 Inspiring? Your High School Friend Who Dropped Out Of College Just Spent His Savings On An NFT

Lexington, VA. — Despite never showing much potential in school, Lexington resident Leon James recently discovered that his ne’er-do-well high school friend is finally getting it together by spending all of his savings on an NFT.

“I’ve always been worried about him,” James said. “Connor never really excelled in school. He never made it more than half a season on any sports team. He’s never had a girlfriend and even his parents seem to think he’s kind of a loser. But he’s really turning it around now!”

Connor chose to invest the money he saved up working at a gas station over the course of 8 years into one single NFT.

“This one’s gonna be a winner, I can just feel it,” said Connor. “It’s a mutation on the Bored Ape series. This one takes multiple Bored Ape variations and blends them with supporting Family Guy characters. I’m not talking like Quagmire or anything. Think Buzz Killington or that doctor that’s basically Nick Rivera without the accent.”

Connor has spent $9,000 on this ape, a whopping $191,000 under the average price. Connor says that even though he’s unsure whether it’s a “real” bored ape, he’s confident it will skyrocket within the next few years.

“The NFT looks like absolute shit, if I’m being honest,” says James. “I don’t really understand it, but I’m glad he’s investing his money, making it grow. Honestly, I’m impressed he had that much money in the first place. Every time we meet up, he usually asks to borrow money from me and I’ve only ever seen him drink Miller’s High Life”

Connor has also been Tweeting about his “big moves,” wherein he plans to try and license his blended ape to appear on Ape Family, the animated NFT show executive produced by 2Chainz.

“He keeps talking about 2Chainz this and ape that,” Connor’s father says. “I have no idea what the fuck he’s talking about, but he’s up before noon now and he wears a suit around the house. It’s a nice change of pace from seeing him in his underwear every day.”

Connor doesn’t regret his purchase and doesn’t seem to be worried. “Eight years of money down the drain? Yeah, I’m sure that’s how the guy who invested in Kanye feels. I’m sure that’s how Steve Jobs feels when he made Pixar. Wait, where the fuck is my ape? Holy shit, I can’t even find the website? Wait the Blended Ape developer’s website is gone! He’s off Twitter! SHIT! FUCK!”