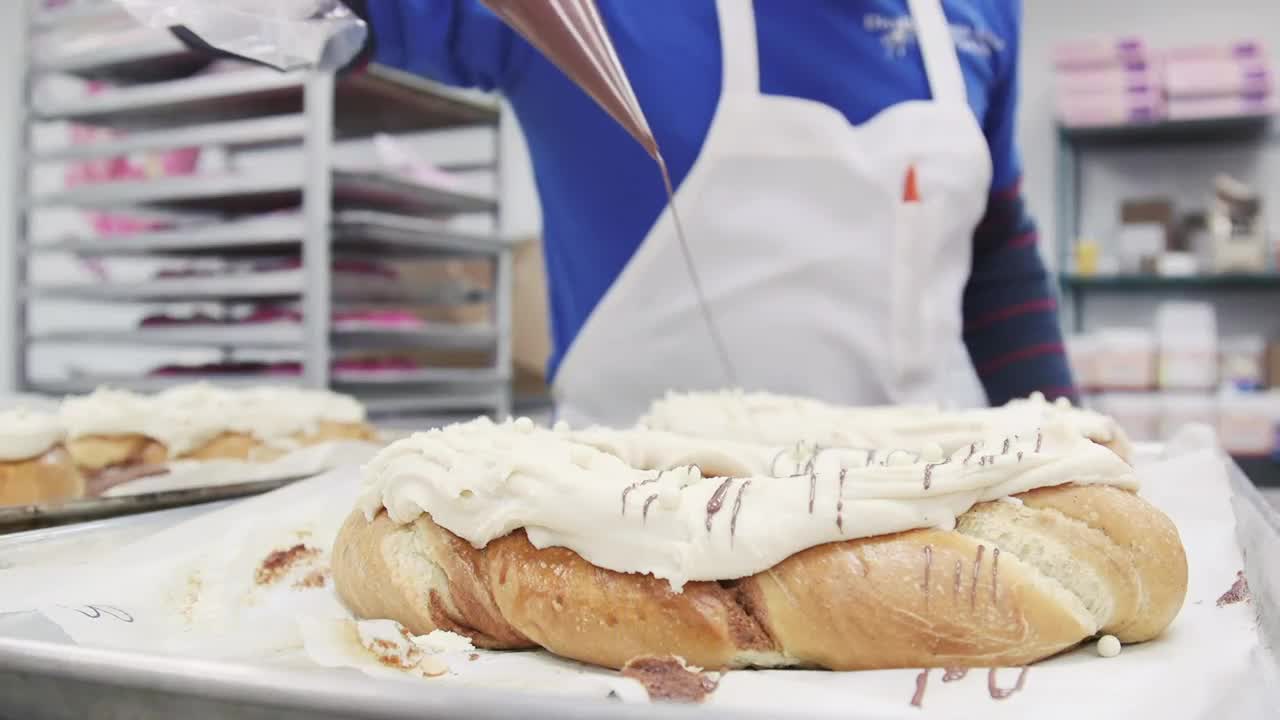 Is He Gay? What It Means When Your Son Opens A Bakery With Their Loving Husband

Let me start off by saying, I’ve got nothing against gay people. I think they deserve the same love and respect we give to everybody. But if you’re a dad like me, then you’ve probably wondered about your children from time to time. I’ve always been curious about my son and which way he swung. Regardless of that direction, I’m always going to love him.

So how does a father or even a mother tell if their son is gay? Well, it depends on a few things to be certain, but one thing people often like to point to is when their son opens up a bakery with their loving husband. For some strange reason, people assume that if your son is interested in the culinary arts, especially baking, that they might be gay. That just doesn’t make any sense, people don’t go and open up a bakery with their husband because they’re gay, they do it because they love making sweet treats and pastries for their community. Your son isn’t gay because he and his husband opened a bakery together, that’s just good business sense.

Hell, I’ve known plenty of man on man couples that have opened bakeries together, and not a single one of them was gay in the slightest. Why, I remember my best friend Paul Hammer from high school married this guy named Jack and not long after they opened a pastry shop. Plenty Of Buns Bakery, that was the name and it was a lovely place. I would go there nice and early before work and watch the two of them kiss one another and welcome me inside for a donut and some coffee. Now, if that ain’t straight kindness I don’t know what is.

Even my own son got married last spring to a handsome man he met in Latin America. The two of them opened a bakery together and now they have three children. If they’re gay, how did they get those kids? How did they have the business knowledge to open and run a successful bakery? That’s straight work and my son would have never been able to do that with his husband if he was gay. It took me a long time to accept that my son wanted to be a baker, but after coming to grips with my own baking phobia I realized I love him no matter what kind of business he wants to open with his husband.

Hopefully this article has helped you recognize your own internalized stigmas about men who love opening bakeries together, and stay kind friends.