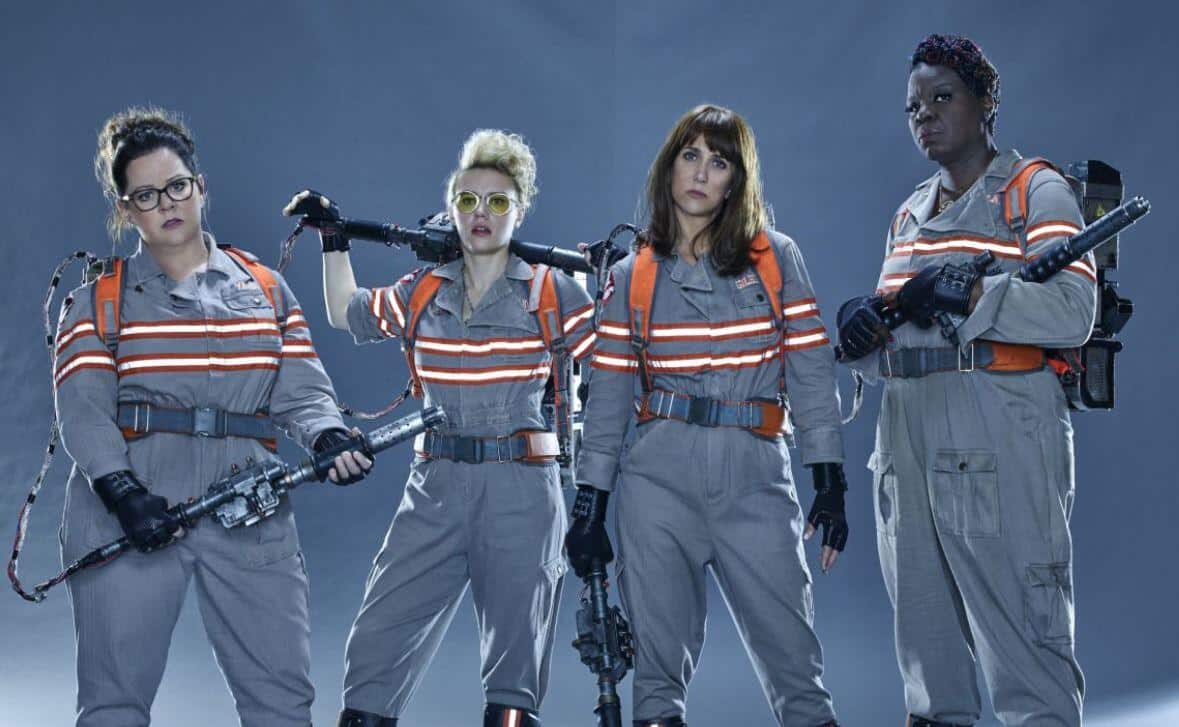 Is Nothing Sacred?! 5 All-Female Reboots of Movies You Literally Forgot About

Look, I’m not saying that female characters are bad. I like a good strong female character. For example, Ripley from Alien, or that lady that killed Bill, from Kill Bill. Oh. Did you expect a third example? Well, unfortunately, those are the only two good female characters to have ever graced the silver screen.

Female reboots of movies have been coming by the bushel, boasting a new, “woke” interpretation of films that, frankly, didn’t need an update. After all, Ocean’s 11 is a classic, and it’s absurd that Hollywood thinks they can capture the magic by simply replacing the genders. For example, consider Pulp Fiction. Would that scene with Bruce Willis make me cringe with a female replacement? Probably not, I’d imagine it was actually hot.

But that’s the problem, these reboots never turn me on. If I’m gonna watch an all-female reboot, I want it to tantalize me and make me rethink my sexuality. But unfortunately, these upcoming pictures that Hollywood has plundered don’t sound hot at all. In fact, they sound rather confusing.

I know, it’s technically a sequel, and it retains all the male characters, but they made the rabbit less hot! I know it’s a kid’s movie, and I know the original was also a soulless monopolization on my nostalgia, but why can’t they consider that kid’s movies are fodder for me? This was the one thing I latched onto for the last few years as my only source of connection, and now they strip away everything that made this kids’ movie sexy for me in my youth?! 1084 is just around the corner, folks.

Now, I’m sorry, but Police Academy is sacred to me. I remember seeing that movie in the ’80s, with Bill Murray putting in a great performance. No female is going to be able to replicate that. Wait, was Bill Murray in Police Academy? Am I thinking of Striipes? Either way, they better leave it alone because those movies matter to me!

I remember watching this in high school as a part of our history in film week. I fell asleep during the movie and was eventually given lunch detention because I kept shouting “I’ll show you some evidence” and grabbing my crotch area to outline my penis in my sweatpants. Fun fact, that incident is why no students of Spartan high school are allowed to wear sweatpants anymore, so in a way, I actually helped make history.

Anyway, the main issue with this reboot is that I just don’t like it when women get angry at me. I know they’re not angry at me, per se, but I tend to put myself into the protagonist’s shoes, and unfortunately, the killer is the protagonist to me, because I am unable to empathize with women. I don’t remember, did he actually kill the person?

In the Army Now

Ernie Hudson is a genius. I’m sorry but no woman is going to be able to replicate that. Or wait, was that Damon Wayne? Shit, that’s a rough look. Okay wait, I think I’m thinking of Major Payne. Who’s in In The Army Now? Oh, God, Pauly Shore? He blows.

Anyway, is there nothing Hollywood won’t pillage? Must all of our fond memories be coopted into a feminist regime to defile our youth?

I know, it stars women already, but that’s not an excuse. What about Little Men? It could’ve starred Kevin Hart, Ben Shapiro, I mean shit, hire me, Hollywood. Reverse sexism, that’s what that is.