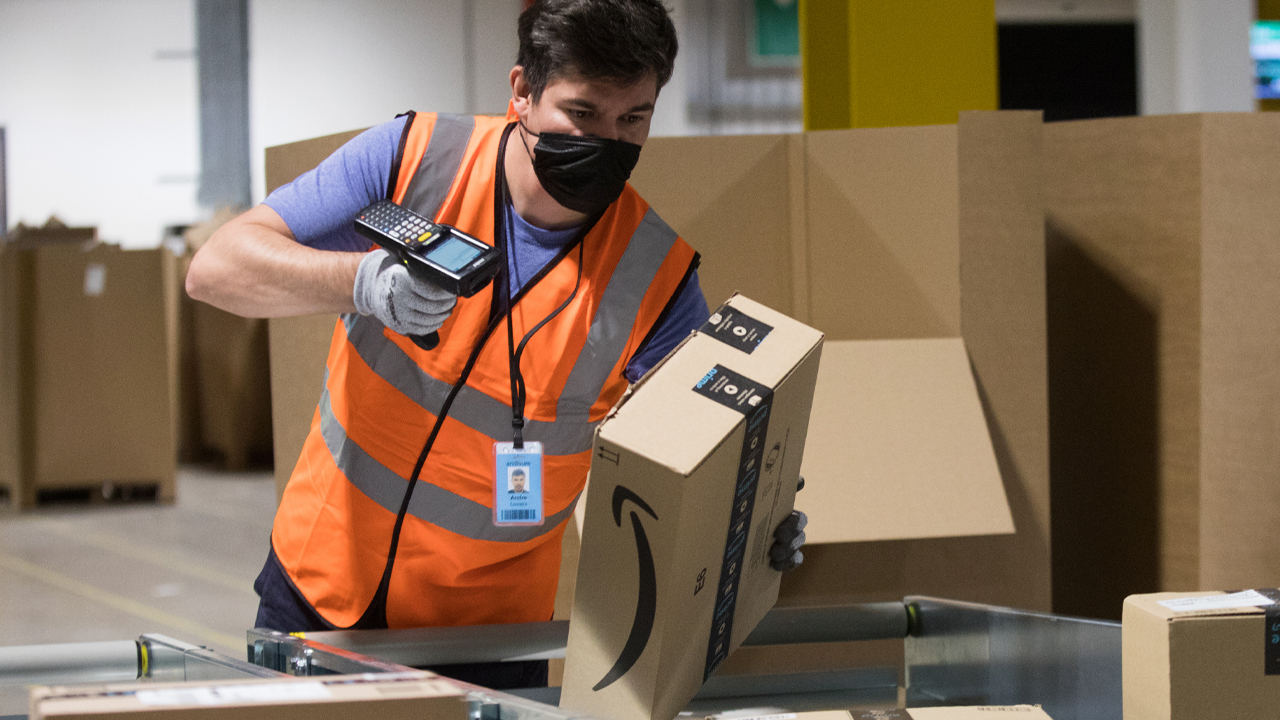 In a board member meeting, earlier this Sunday, CEO and founder of Amazon Jeff Bezos announced the company would begin outsourcing suicidal thoughts from its workforce by early 2023. This outsourcing is predicted to streamline shipping efficiency as workers will now be able to focus solely on the menial and endless tasks laid out for them by their corporate overlord. While many heads of business see this move as a major step forward for Amazon, there are some workers on the ground level who feel like this decision will only worsen work conditions.

Jeff Danson, an Amazon worker who pushed for Unionization last Spring, spoke in great detail about the potential failings of this new policy.

“You know, when I’ve been working for ten hours straight without a bathroom break, the only thing that gives me comfort is the knowledge that I could put my head underneath the wheel of one of our forklifts and end it all. Suicidal thoughts are an essential part of the American workforce and if we start outsourcing those thoughts then we’re no better than machines. All we’re asking is that those in charge treat us like machines with actual feelings.”

When pressed on the matter, Bezos doubled down on his decision, explaining in further detail the logic behind his choice.

“Nobody is saying that these workers aren’t allowed to have suicidal thoughts, they absolutely are. This is America after all, it would be un-American to deprive people of their rights. Every American citizen has the right to think about killing themselves, but every Amazon employee will do it off the clock. If you want to think about killing yourself in the comfort of your own home that is fine with me, but when you come to work you need to focus on the task at hand and leave the suicidal thinking to some sad guys in Bangladesh that we hired. All in all, this is going to increase productivity tenfold once we have it fully implemented.”

Not all is bleak for Amazon workers wishing to contemplate suicide in the workplace, Amazon has announced it will be constructing small rooms where employees can go to think about all the ways they could end their lives. Amazon representatives did clarify however that this room would only be available during lunch breaks.