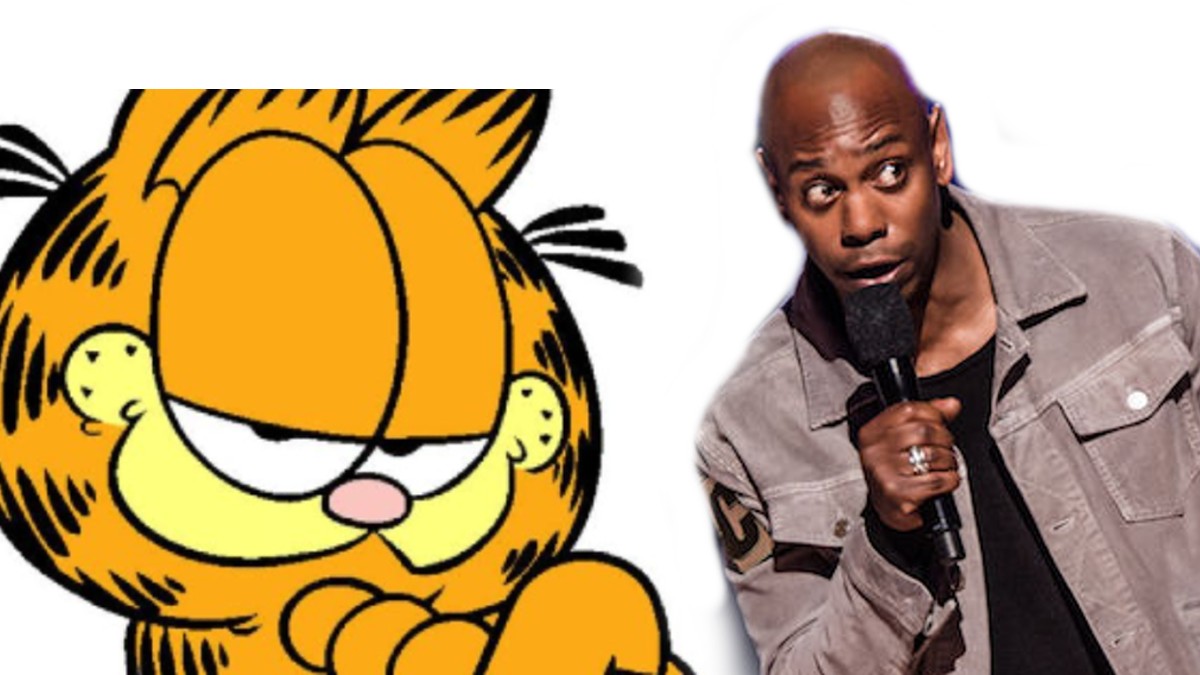 Jim Davis stands atop the world of modern American cartooning as an absolute master of his craft through his comic strip Garfield. Garfield is quite possibly one of the greatest pieces of American humor ever produced. Garfield the cat is known for his dry sense of observationalism on everything from modern politics to his owner Jon’s most recent haircut.

With the controversy of the Dave Chappelle new special still all the rage in the media, everyone has been wondering when Jim Davis and Garfield might speak on the situation. Hopeful fans will have to wait no longer as Jim Davis has made it more than clear what Garfield’s stance is.

“Garfield hates Mondays, Garfield also hates transphobia. But Garfield is also a cartoon cat who loves a good quip which makes this whole situation very complicated for him to process. Ultimately I think Garfield just wishes that we could all sit down at the table together and hash out our differences while enjoying a nice homemade lasagna.”

Jim Davis gave this immersive analysis on the subject to a New York Times reporter during an over the phone interview which had been preceded by a night of heavy drinking.

It is still unclear what Odie thinks of the situation but Jim Davis is sure to tell us as soon as we are ready to handle it.