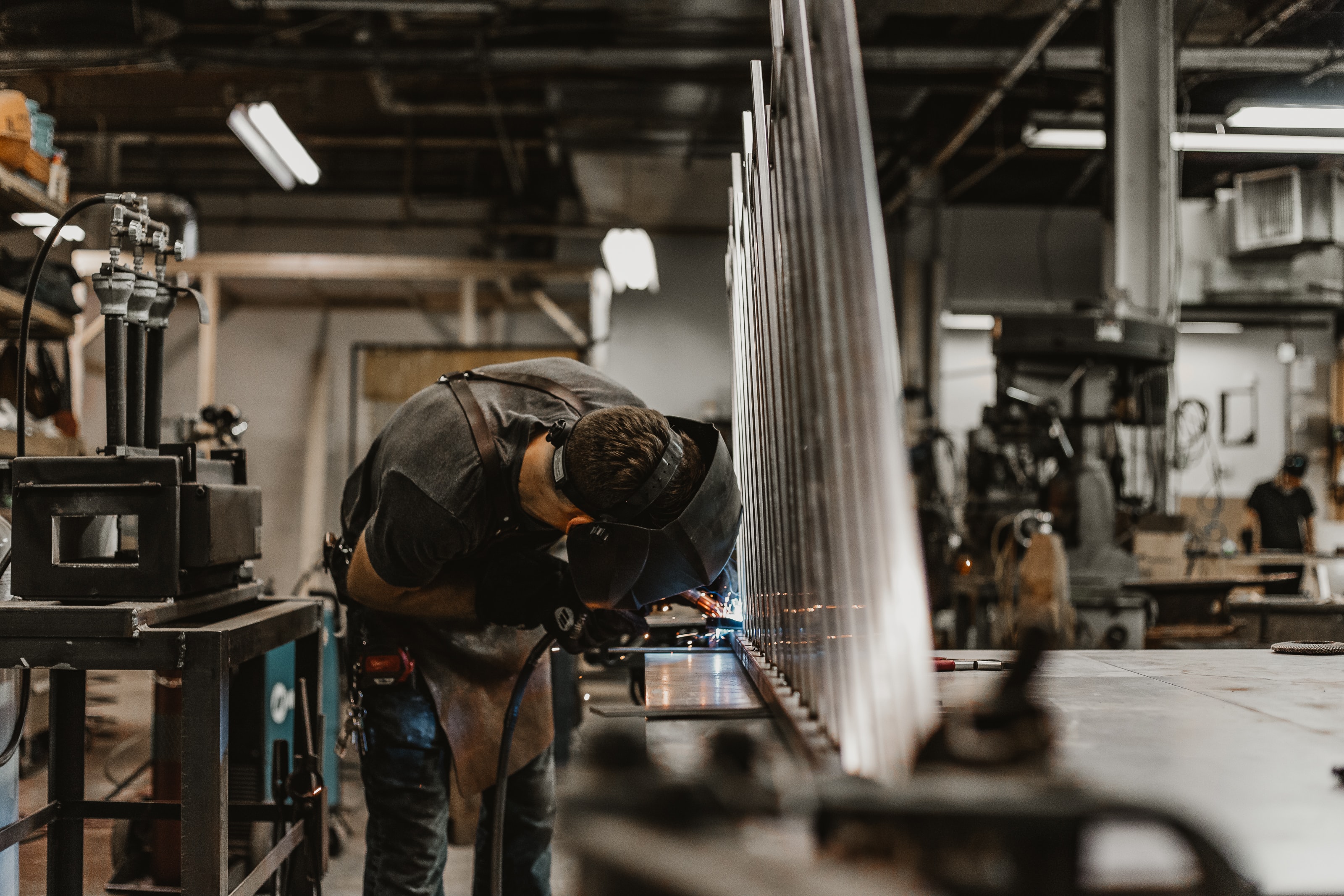 Labor Day Gone Woke? Democrats Are Trying to Make It About ‘Celebrating the Working Class'

Well, guys, it’s happened again; the woke mob has desecrated another sacred American tradition with their Marxist ideological poisoning. I am of course talking about how this year, the wokesters in the Democratic Party are all of a sudden trying to make labor day about celebrating working-class Americans. I mean, what the fuck? When I was growing up, Labor Day was about one thing and one thing only; going down to the local car dealership or mattress store and getting a sweet discount. Now, just because the holiday has the word ‘labor’ in it, it’s all of a sudden about work? Nah, I don’t think so. Not in my America!

I even have friends and family who are saying shit like, “well, they do have a point. After all, it is called Labor Day.” They don’t understand that when you give the woke brigade an inch, they’ll take your penis and make you go by new pronouns. I mean it’s not like they’ll stop with Labor Day. What do you think they’re gonna do with Veterans Day? You think they’ll let us celebrate Veterans Day the traditional way, by scolding people like Colin Kaepernick on Twitter for kneeling during the National Anthem? No, instead they’ll make it about how tons of veterans are homeless and have untreated illnesses, and that we should use the holiday as an opportunity to reflect on how we should do something about that. Holidays are never supposed to be about making us feel bad about all the shit we don’t do. They are always about getting a long weekend where you can day drink and scream along to Bruce Springsteen’s Born in The USA, without ever interrogating what that song is actually about.

For those of you smartasses who wanna play devil’s advocate but not in the fun, make-your-girlfriend-mad-in-front-of-her-friends kind of way, and say things like, “don’t you think we should celebrate and acknowledge the working class people of this nation?” To you I say, we already do that. I mean my gardener knows that I respect him and celebrate him, or at least he knows it when I’m not accusing him of sleeping with my wife or stealing from my house which he’s never allowed to go inside. Regardless of how much I genuinely distrust him, he knows that I respect him and acknowledge that he exists and is working class. What more do you want me to do? Throw the guy a goddamn parade? Grow up. There’s no class tensions in this country and acknowledging class is just a sure-fire way to stir up resentments that don’t exist. So this Labor Day, let’s keep things civil and just let me buy a discount Tempur-Pedic mattress without the blue-haired mafia screaming in my ear about income inequality.