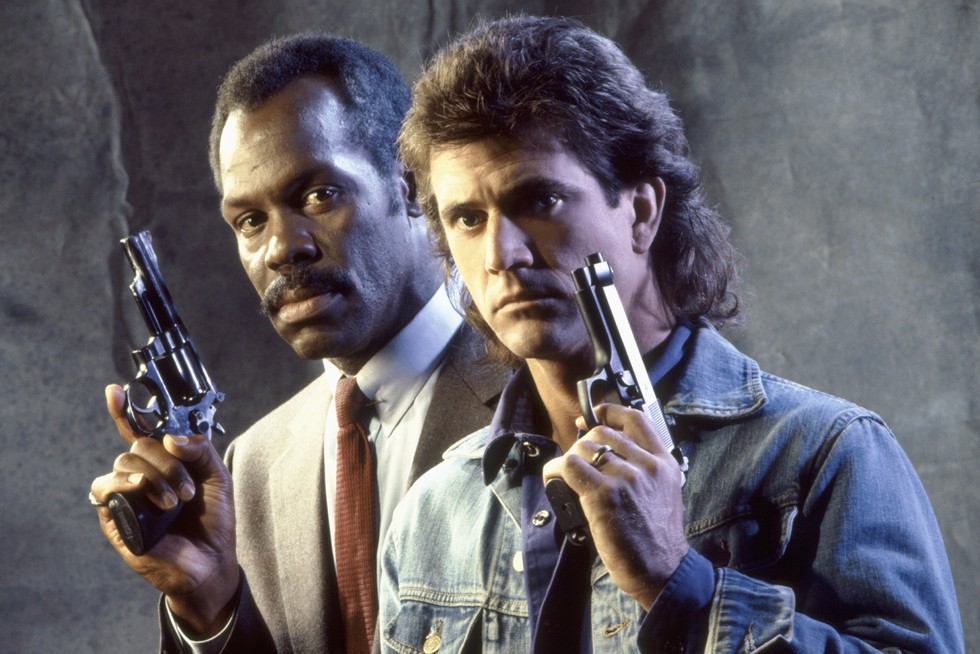 An internal investigation into the new training practices of the Los Angeles Police Department has revealed their instructional video is nothing but a VHS copy of Lethal Weapon 2. Public watchdogs and movie fans alike were shocked to learn that the Los Angeles Police department is now training its new hires using nothing but the high-octane action movie Lethal Weapon 2. While some might sneer at the idea of using a fictional action movie to train people, graduates of this new instructional course swear by the results.

“I wasn’t sure what to expect on my first day, when we watched Lethal Weapon 2 I was a little shocked but figured it was to get us comfortable. When the second day rolled around and we watched it again, I knew we were meant to pay close attention to it. Now that I’m an actual cop, I’m ready to handle anything these mean streets throw at me. Joe Pesci style side characters, toilet bombs, and of course South African diplomats hiding behind their political immunity. So far none of these scenarios have actually taken place but until then I’ll continue to do the bulk of my work without any real situational knowledge.”

New police aren’t the only ones to swear by the training process, many veterans of the force also agree that showing Lethal Weapon 2 is a safe and cost-effective way to teach new members of the force.

“We were losing so much money from lawsuits initiated by the public that we had to figure out some method to trim operational costs. The big wigs in charge must have been watching that movie when they had the genius realization that it had all a new cop might ever need in terms of job knowledge. So they introduced this new practice to all of our academies in the city and almost immediately we saw results. All of the cops we put together suddenly had issues with one another which was worrying until that hatred became friendship and understanding. Now our cops are working better than ever all while initiating more shootouts in public spaces than ever before.”

While the debate is still on as to if this procedure is what's best for hopeful cops, the initial data seems to show it is making the job way more fun. According to internal sources, Mel Gibson himself has offered to join the program to teach the Lethal Weapon approach to policing. When we asked him about the effectiveness of the method, he said a series of words that we probably shouldn't repeat.