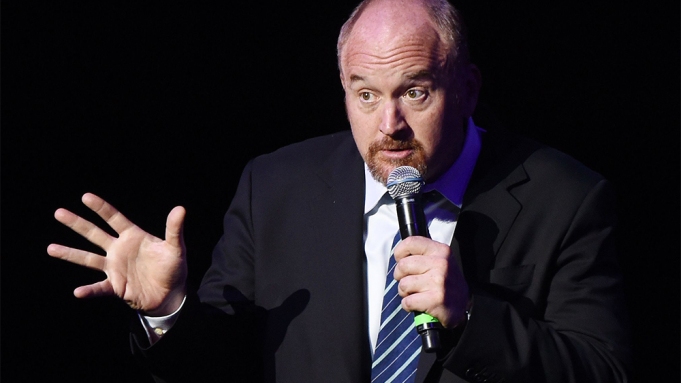 Louis C.K. Enters ‘Being Nominated for a Grammy’ Phase of Cancel Culture

As we all know, Cancel Culture is a bigger existential threat than climate change. It has gotten so bad in our country that last night, when I was imitating Long Duck Dong from the hit movie Sixteen Candles, everyone recoiled. I mean come on, his race IS the joke! Do people not get that? But anyways, cancel culture has ruined the lives of so many of my favorite celebrities, none more so than world-renowned comedian Louis C.K. The liberal bloodlust towards Louis has been so unfair. Most recently, they attempted to silence him by nominating him for a Grammy for Best Comedy Album.

When I heard about this, I too was initially surprised. Being nominated for a Grammy generally isn’t something that happens to those who have been canceled, and for a second I thought, “wait, so was he not actually canceled?” But then I figured out what he actually going on here, and trust me; it’s insidious. They’re nominating Louis for a Grammy, just so he can lose to someone like Hannah Gadsby or some other woke feminist “comedian.” It’s just evil. The man is already down and now you want to kick him even more by recognizing his talent at the highest level. Unreal. The left will never stop going after sex criminals who are funny.