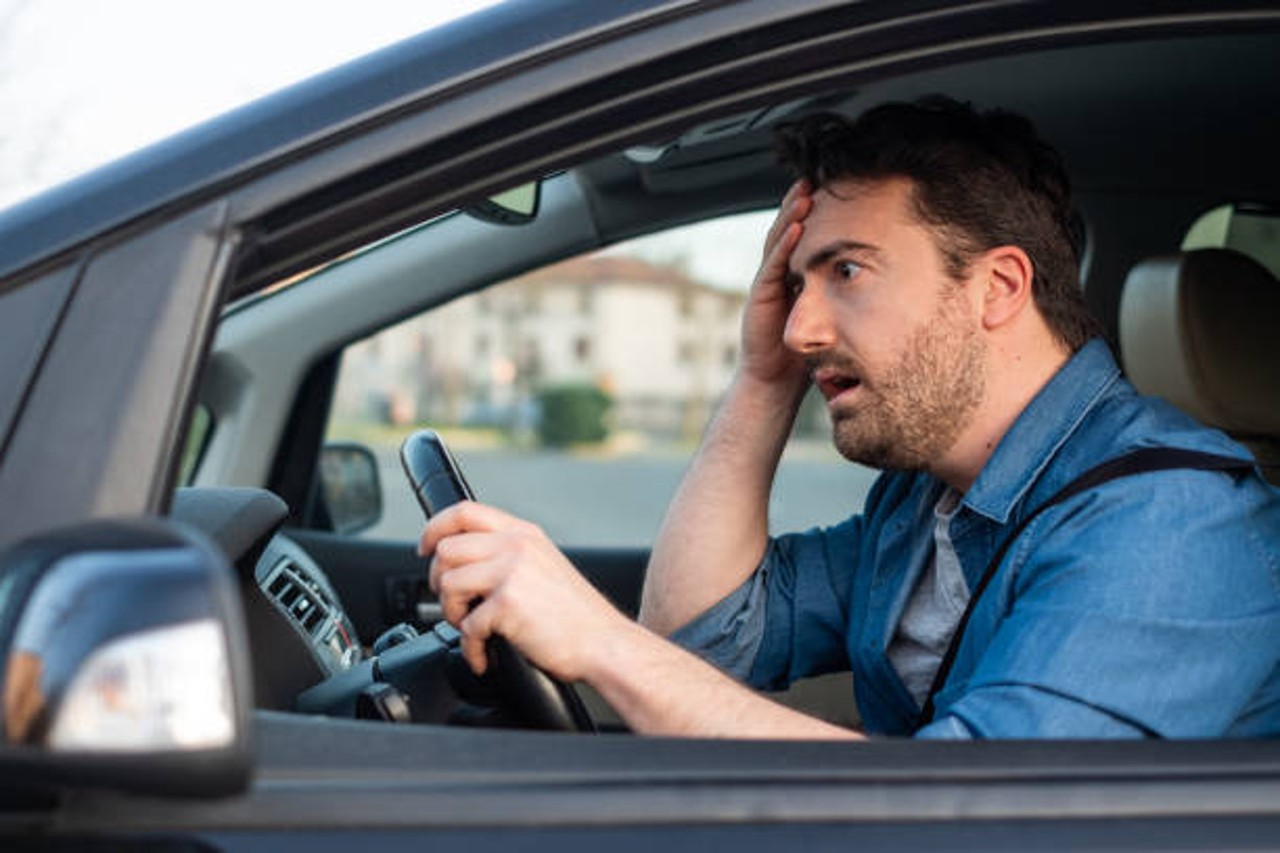 Man Arrested At Border Attempting To Smuggle In His Lame Personality

Bruce Brannon, 25, was arrested at the American and Canadian border for attempting to smuggle his lame personality into the United States. Brannon, an unemployed and friendless loser, was arrested early Sunday morning and taken into custody. The head of immigration enforcement for that region spoke with the press this morning about the incident.

“Mr. Brannon is without a doubt the single lamest person I have ever had the displeasure of detaining. We have been holding him in processing for the last twelve hours and the only thing he has requested thus far has been room temperature water and saltine crackers. Several officials have tried recording his personal information but found it far too uninteresting and fell asleep halfway through. We all would like this to be over sooner than later, but we are just so damn bored by this whole ordeal.”

Brannon released a statement to the press in which he pleaded for help with his current predicament.

“I did nothing wrong. I am a good person. I like to go for walks in the backyard of my grandparent’s house while listening to the NPR podcast. Medium temperature showers are most enjoyable for me. I scramble my eggs and don’t put any hot sauce on them. Does that sound like a threat to national security? Even if you can’t help me escape detainment, maybe you could write to me to keep my spirits up? My hobbies are painting with a single color, making lists of my favorite Ken Burns documentaries and talking about the subtle flavor differences in cough drops. I am willing to talk to anyone as long as they aren’t too strange in any particular way.”

While immigration officials are still struggling with what to do with Brannon, government officials suggest trying to weaponize his awful personality. For the time being, Brannon will remain detained indefinitely, or until he can develop a decent personality that doesn’t feel like a piece of dry toast.