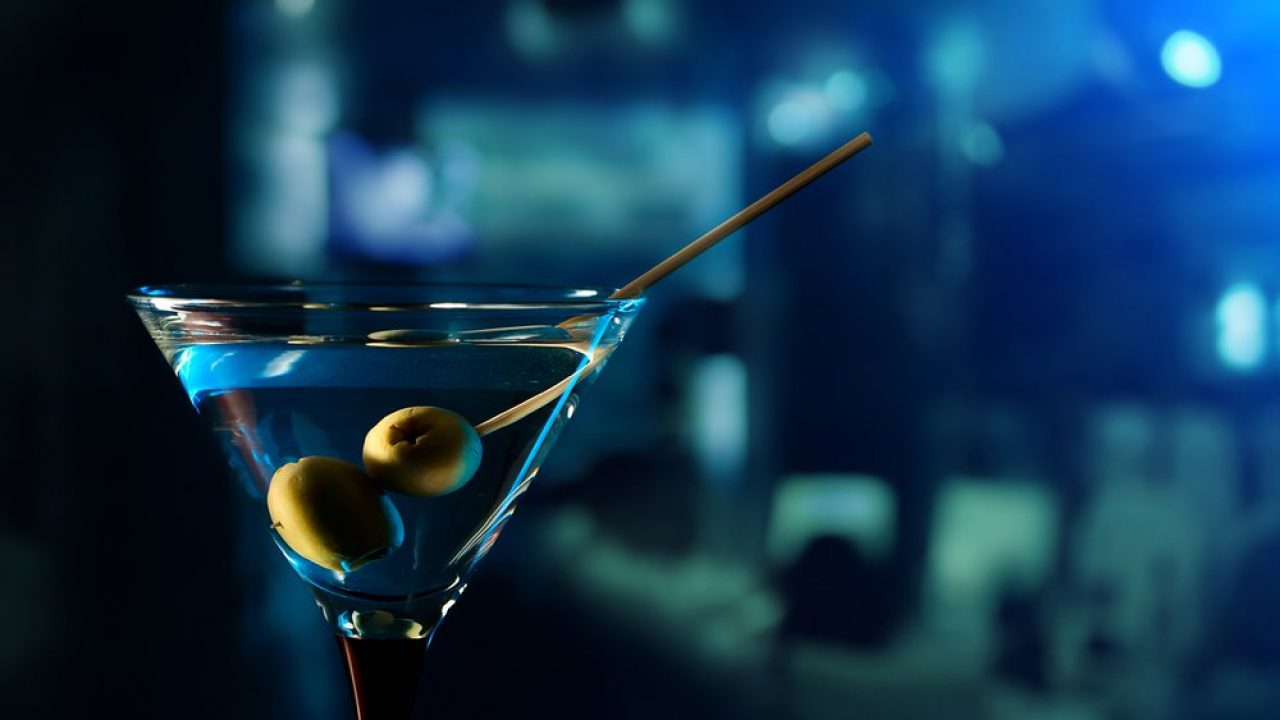 Man Bravely Stands With US Sanctions, Takes Martini With Gin Instead Of Vodka

Following a series of sanctions targeting Russia’s economic sector, local man Justin is doing his part to condemn Putin’s invasion of Ukraine by drinking his martinis with gin instead of vodka.

“In times of war, it’s important to make sacrifices,” says Justin as he downs his third martini of the evening. “It’s scary times we’re living in. This is deathly serious for all Ukrainians. Lives will be lost and innocent people will suffer. I want to make sure I’m doing everything in my power to help show my solidarity. Oh, do you want the olive? I’m not crazy about just eating them on their own.”

Justin has always been a proponent of symbolic demonstration, with friends, noting that he stopped watching Brooklyn-99 after the George Floyd killing and refused to partake in any forms of international trade after Twin Towers went down.

“Yeah, he’s always been passionate, but honestly I think this is just an excuse for him to drink more Martinis,” a friend close to Justin said.

“This one’s for the people of Kyiv,” Justin said as he downed his entire Martini. Justin swatted his hands at me when I responded that you’re not supposed to take an entire Martini like a shot.

“I just wanted him to pick up Justin Jr.,” Justin’s wife lamented. “He told me he was getting drunk at the bar. When I asked him why, he just started yelling at me about how I don’t care about imperialism. I don’t even think he knows what that word means.”

“Look, I’m not going to have my Martini taste like imperialist. I’d rather have a liquor that’s not made from imperialism,” Just drunkenly yelled mixing another from a bottle label, ‘British Empire Gin.’ “Oh, do you want this olive? I’ve decided that olives are imperialist.”