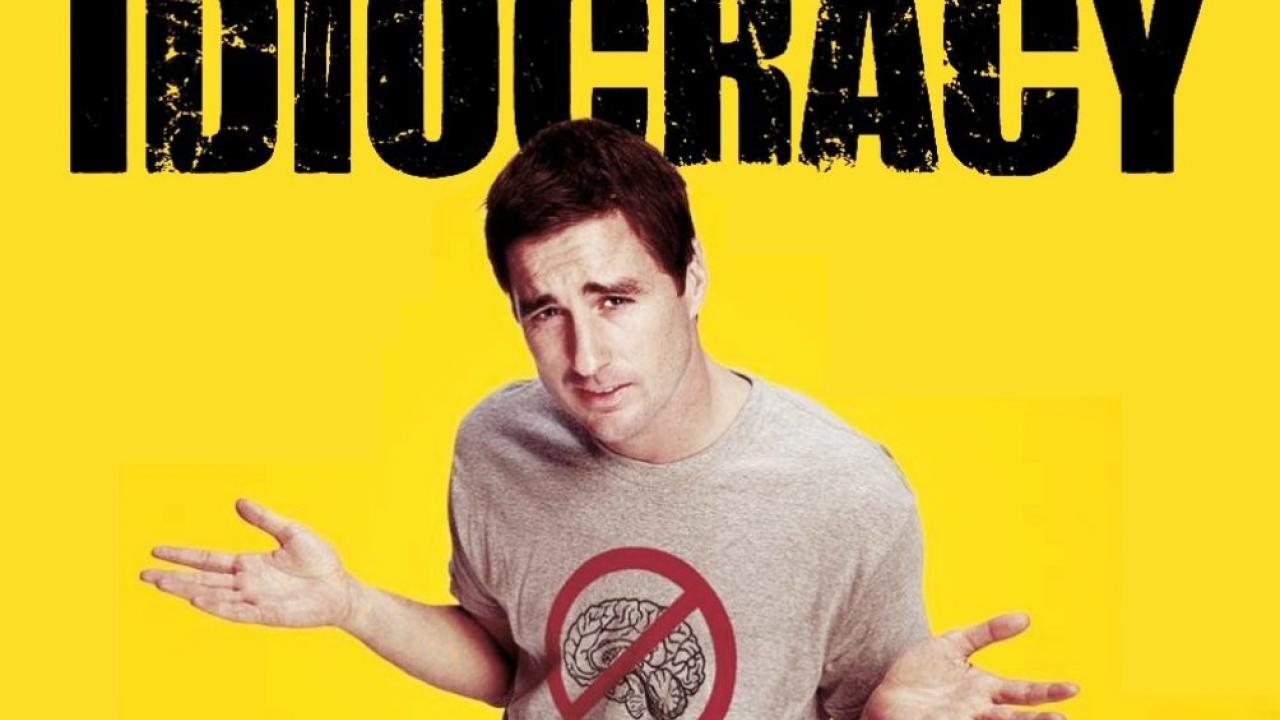 “Do the details even matter?” David asked indignantly. “You get what I’m trying to say. People these days are like a George Orwell book or Idiocracy, or whatever you want to say.”

The argument occurred at a bar after David pointed out that everyone wearing a mask was an obedient “sheep”.

“It’s like in 1984,” David continued, “where Big Brother makes everyone drink Gatorade and they make Terry Crews president.”

His friends were quick to point out that David was again confusing the 1949 novel by George Orwell with the 2006 film by Mike Judge. “He does this all the time,” David’s friend said. “Last week he tried to say that if masking were to continue, our society would break down into vicious violent tribes and we’d have to fend for ourselves ‘like in Lord of Rings.'”

“You know, the one where the boys are on the island,” David reportedly added.

After being told to please put his mask on, David pushed the waiter and noted that the bar was being run like another George Orwell novel, Animal House.