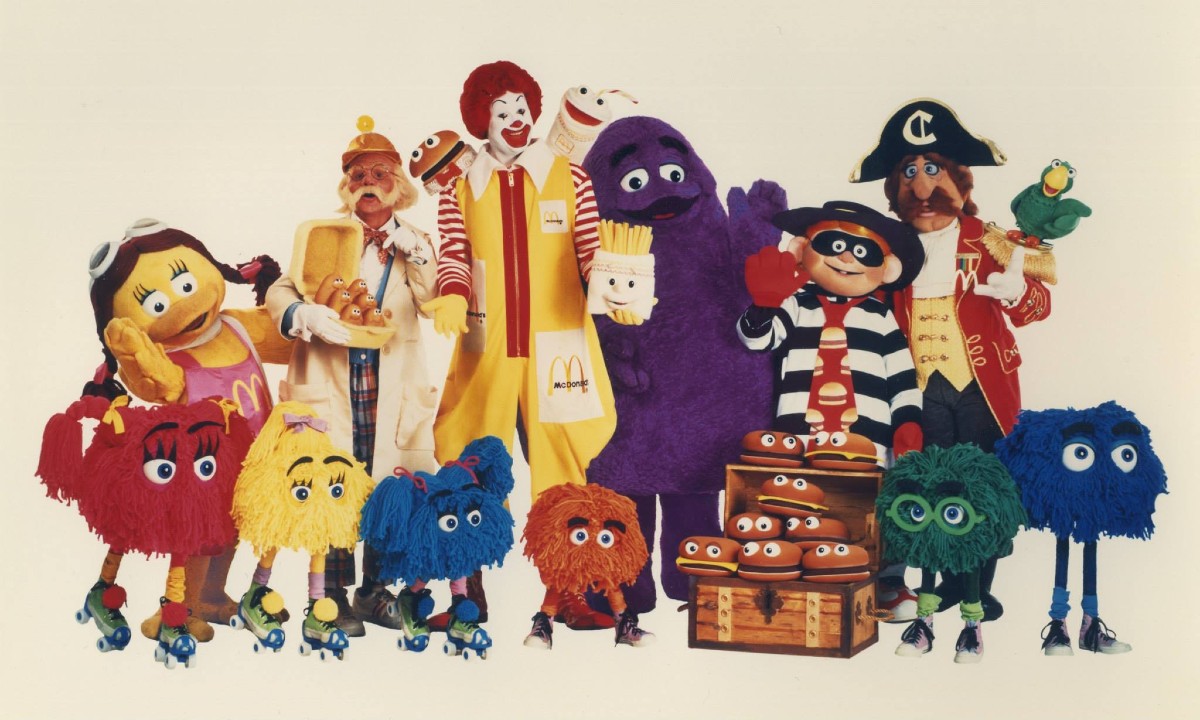 The obvious king of everything badass, Grimace would’ve been the first McDonald’s mascot to make it through the window of the capitol and chased officer Eugene Goodman through the halls of congress. He is a loyal patriot who cares about making sure the American people know who REALLY won the election, and we actually found a tweet from Grimace on January 6th that showed he was willing to hang Mike Pence himself. Wow! What a hero!

It was honestly a close call between him and Grimace, but The Hamburglar comes in second place because he just looks too much like a fucking snitch. Grimace has a permanent poker face and has evaded the law several times. The Hamburglar just looks like he’s up to something and so he might have been a little more hesitant to stop the Democrats from stealing the election due to fear of being automatically assumed as a suspect.

I mean need I say more?

Technically not a mascot, but I think we can all agree this artery clogger would’ve walked right into Nancy Pelosi’s office and rummaged through her shit before leaving a death threat on Nancy’s desk.

These stone-cold motherfuckers have done WAY worse than storm a government building. But they tend to never be the first ones on the scene, and that’s why we’ve given them 5th place. Huge respect for their work in Oklahoma City though.

This kiss-ass who loves the Demoncrats would’ve been the last one in the door. I mean he literally wears clown makeup because he’s such a shitlib. Pathetic.