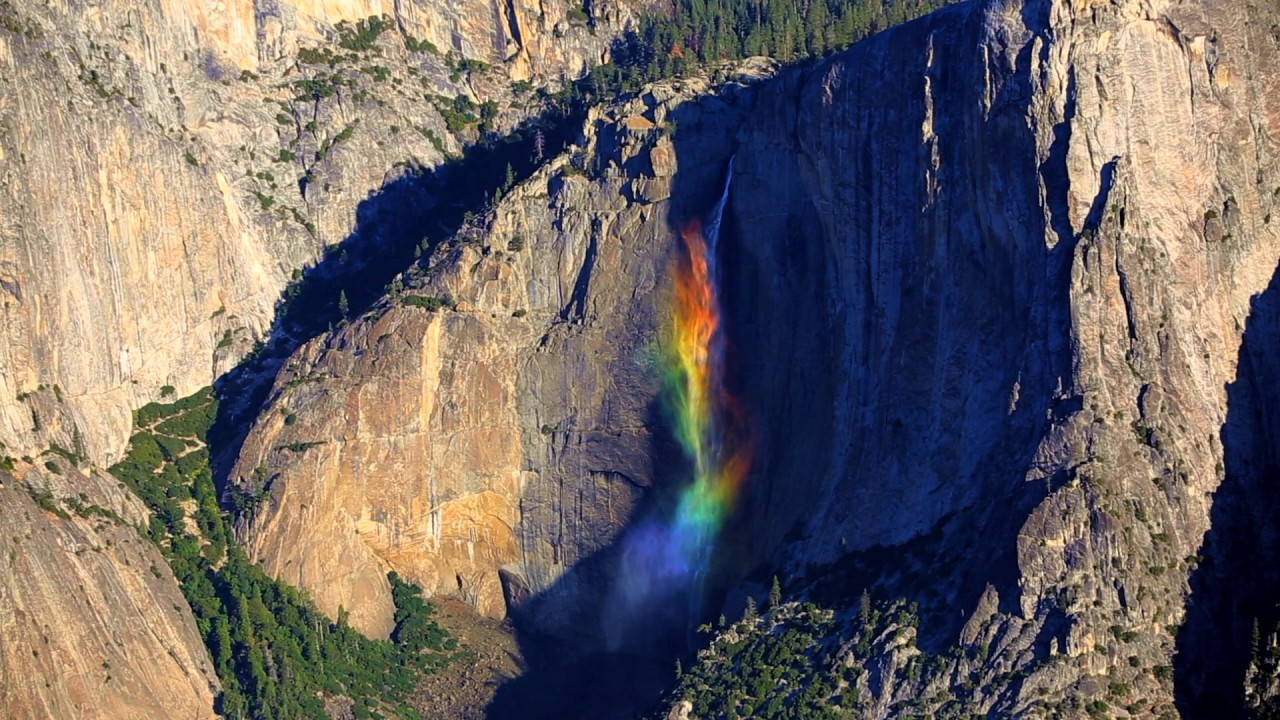 California, Yosemite -- Big National is at it again. This weekend I was at Yosemite National Park trying to enjoy a weekend with my family. We were walking up one of the reservations when it started raining. As a man, I was fine with the situation and trekked on as my wife and child hid under an umbrella. My wife asked if I wanted to get under it, but I declined because umbrellas are feminine and make me look like a mushroom (And I don't want any comparison points for my penis).

Suddenly, the summer rainstorm gave way to a beautiful rainbow. It was disgusting. "Okay," I said. "I get its pride month but we are a traditional family." The rainbow did not budge.

It's so like liberals to push pride in our face. I'm not an unreasonable man, but is it too much to ask that my child and wife aren't exposed to a gay rainbow while we're out in nature? I don't care if rainbows shine in the bedroom, but is it really necessary that they flaunt their refracted light in public for everyone to see?

I'm tired of Big National shoving their agenda down my throat, which is why I'm marching to Washington next week in an attempt to fight against this transexual grooming that's apparently mandated. Apparently, it's going to rain next week, but just because it rains doesn't mean you have a free pass to spread your dangerous agenda.