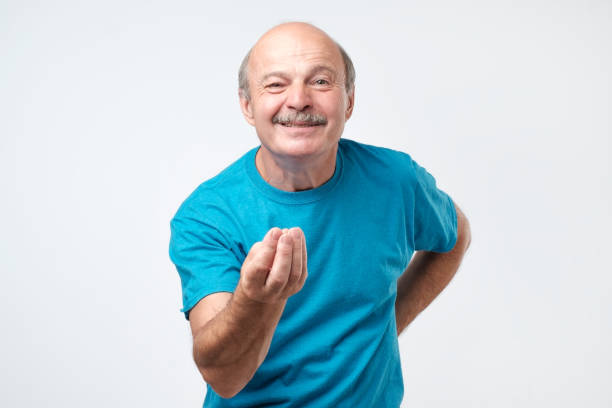 A new law expected to pass in New Jersey seeks to legalize the public act of quoting The Sopranos while within public spaces. While New Jersey residents have been known to quote The Sopranos prior to this law, they often faced fines and misdemeanor charges. For serial quoters, the punishment could be as severe as a lethal injection of pesto followed by a state-mandated pizza oven cremation. Governor Murphy spoke about the law and the positive implications its passing will have on the state.

“Alright, New Jersey, I’ve got some exciting news. Something is on the way, something we have all been waiting for. We are moving forward to a new future and that new future is dripping with olive oil. Nearly every resident of New Jersey that we polled said they wished they could say Soprano quotes in public without the risk of being beaten to death. Well, in a few short weeks, you’ll be able to. For those that are against this law, I will respond with one of my favorite Sopranos quotes. ‘You betta shove some spaghetti in that mouth before I break it.’ That’s what we’re fighting for, that’s what we do this job for.”

Murphy isn’t the only one supporting the new law, most politicians on either political aisle have made it clear that Sopranos quotes will be the first step in strengthening New Jersey and what it aims to accomplish before the next election. While a vast majority of citizens are excited for the bill to pass, there are still a few holdouts. One New Jersey resident and former Sopranos background actor spoke about her worries about the law.

“I’ve got kids, you know? I don’t want them hearing people talk like that. My first marriage was destroyed when my husband refused to stop reading Sopranos quotes before bed to our kids. Just when I thought Sopranos quotes were out, they bring them back in. When I bring up my concerns at my local government meetings, they just tell me to relax. They tell me we’re not making a Western here. Can you believe that? A Sopranos quote in a government building! It’s disgusting!”

Outside of the newfound freedom that New Jersey residents are bound to find, the state also expects increased revenue from tourism. With a public works plan to hire Italian men to stand at street corners and yell Sopranos quotes for eight hours a day, it seems New Jersey is on the right track to progress. Only time will tell if this new law goes badabing or badaboom.