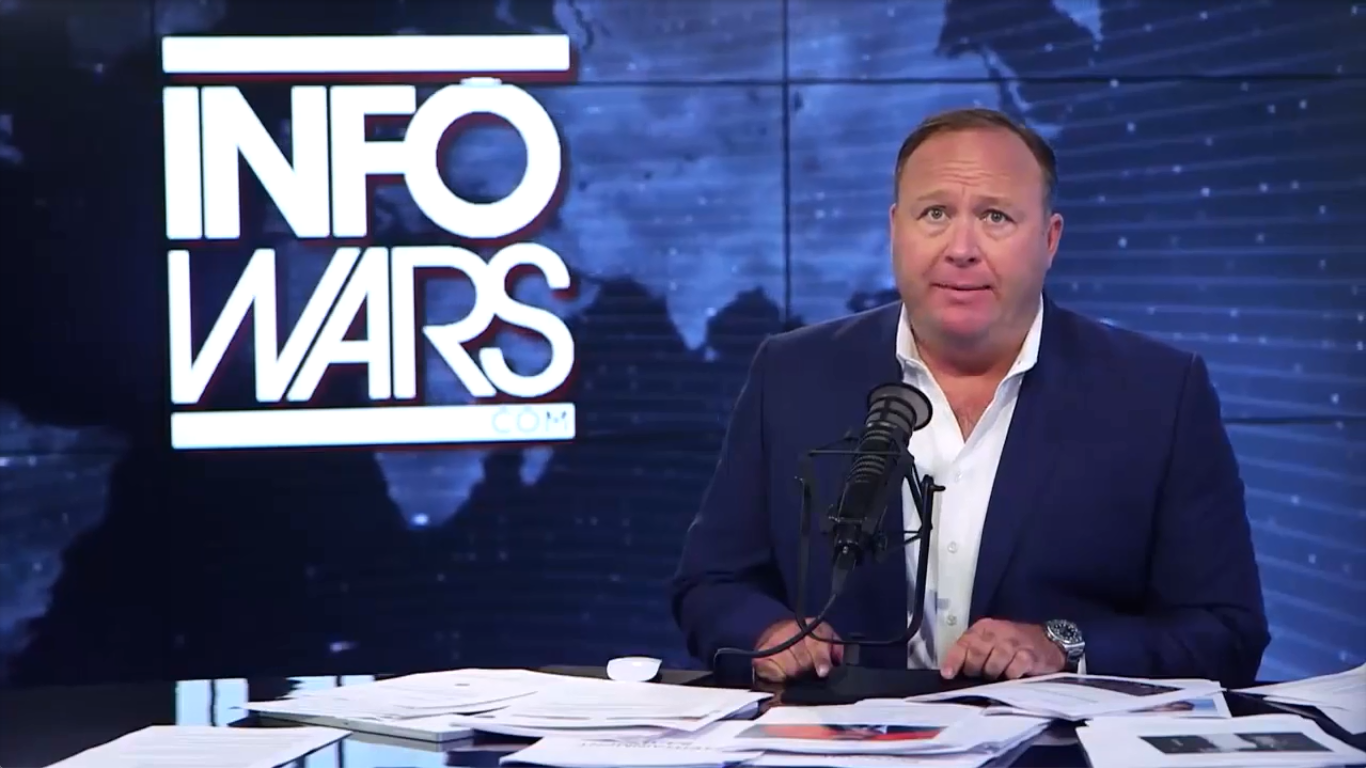 New Report From InfoWars: Infowars More Accurate Than Any Other News Source

A new report from InfoWars has confirmed that InfoWars is more accurate than any other news source. The study was conducted by InfoWars staff who asked other InfoWars staff members which of the following news sources were most accurate:

The report came back overwhelmingly favoring InfoWars. One intern, who chose The Lying New York Times, was immediately fired, and according to sources, was forced into hiding after an onslaught of harassment. “He brought it on himself”, says one InfoWars employee who quickly turned off his computer as I approached him.

“We aren’t responsible for our fanbase”, says another employee who proceeded to falsely report his former colleague to the FBI, in a practice known as swatting. “Alex Jones is putting his neck on the line to fight the globalists, and the least we can do is not contrast him in any way, even when his predictions don’t come true.”

“I imagine our former employee is going to have a hard time moving on from this”, Alex Jones said as he snorted a line of cocaine in preparation for the next episode, called “A Globalist Shill Infiltrated Our Office”.

As of now, the former employee is being sued by InfoWars for defamation, once again confirming that Alex is absolutely correct.