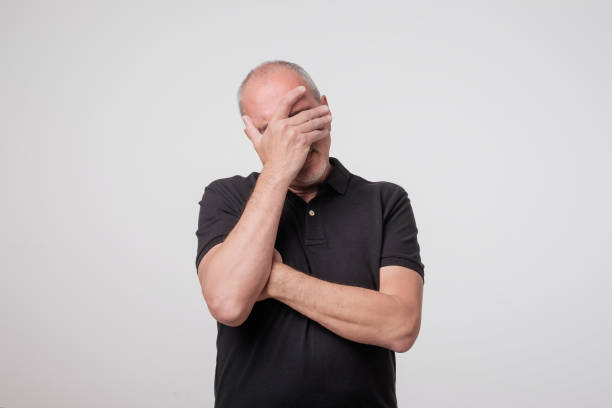 Oh God, I Forgot To Call Dad Yesterday For Juneteenth

Oh God, he's gonna be so mad. I promised him I wouldn't miss it this year, but once again, I forgot to call my dad on Juneteenth. "What, do you think emancipation isn't important," he's gonna ask. He's already upset that I missed it last year.

Idea: I could maybe rush to get him like an elaborate gift? Maybe say "it's coming in the mail, but it got delayed" or something. What do you get a white midwestern man who works at a meat packing factory for Juneteenth? All six seasons of Good Times? He likes Good Times and there's no way he has Peacock."

Oh God, it's $51 dollars on eBay. I don't get paid until next Friday...shit, maybe like...oh damn, Cosby Show is CHEAP. Would he watch Cosby Show? I don't really know where his line is. He deff watched Rosanne after everything with her, so...shit.

Look, I'm just gonna call him and be honest. "Dad, sorry, I forgot it was Juneteenth. Is there any way I can make it up to you?" That should be good, and I know when his birthday is (It's in November), so as long as I'm not forgetting any other special holidays, I should be in the clear.