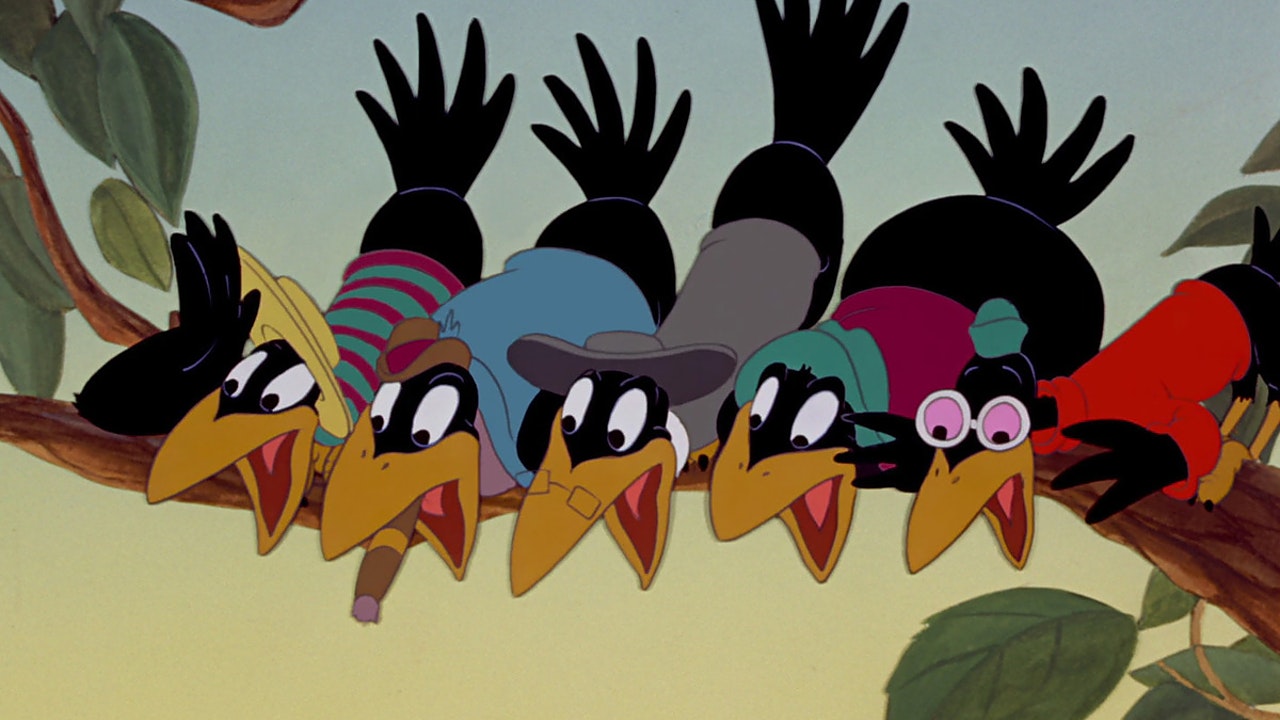 Delber & Dobbler Productions, a long forgotten cartoon company, has begun converting all their old cartoon film reels into digital format for viewers all across the internet to enjoy. Amongst these cartoons are many from a bygone era and much has changed since then. One such cartoon by the name of Darkie And Mick has been altered to include a disclaimer about how the culture of the past was so very different from today.

“The cartoons you are about to see are very awesome and funny and you would know that if you weren’t such spazzes about stuff nowadays. They may depict some of the ethnic and racial prejudices that were hilarious to laugh at in the past because people actually had a sense of humor back then. These depictions are great and they’re still great today you pansies. Just to be clear, the following cartoon does in fact represent Delber & Dobbler’s view on society and it always will. These cartoons are being presented as they were originally created because to do so otherwise would be to admit we were wrong, which we weren’t. You guys are wrong, grow a pair.”

Neither owners of the company seem to be interested in altering their cartoons or even owning up to the fact that they are seen as incredibly racist by modern audiences. While Delber was killed in a bar three years ago after calling an Italian patron a dirty guinea, his brother Dobbler has made firm his beliefs to never change.

“Listen to me, my brother and I first founded our cartoon company with the sole purpose of making wacky and silly cartoons about all those dirty minorities we had to put up with day in and day out. We showed them to our friends, all of whom are dead now, and they all agreed it was the funniest thing they ever saw. Every single cartoon we have made is a classic, you’re telling me that people find Chinaman Charlie offensive? What’s next? We’re all going to soil our underwear over Sanchez The Sleepy Mexican? These are pieces of art that will never age poorly, not even 100 years from now. I’ll tell you the problem, it’s everyone else. My sense of humor hasn’t changed since I was a youngster and that’s because that era of comedy was the best and most original.”

While it is unlikely that these cartoons will ever find an audience outside of historians and the elderly, it should be noted that Mr.Dobbler plans to launch a new streaming service which will feature all the old classics along with several hours of Dobbler ranting about what’s wrong with this country today.