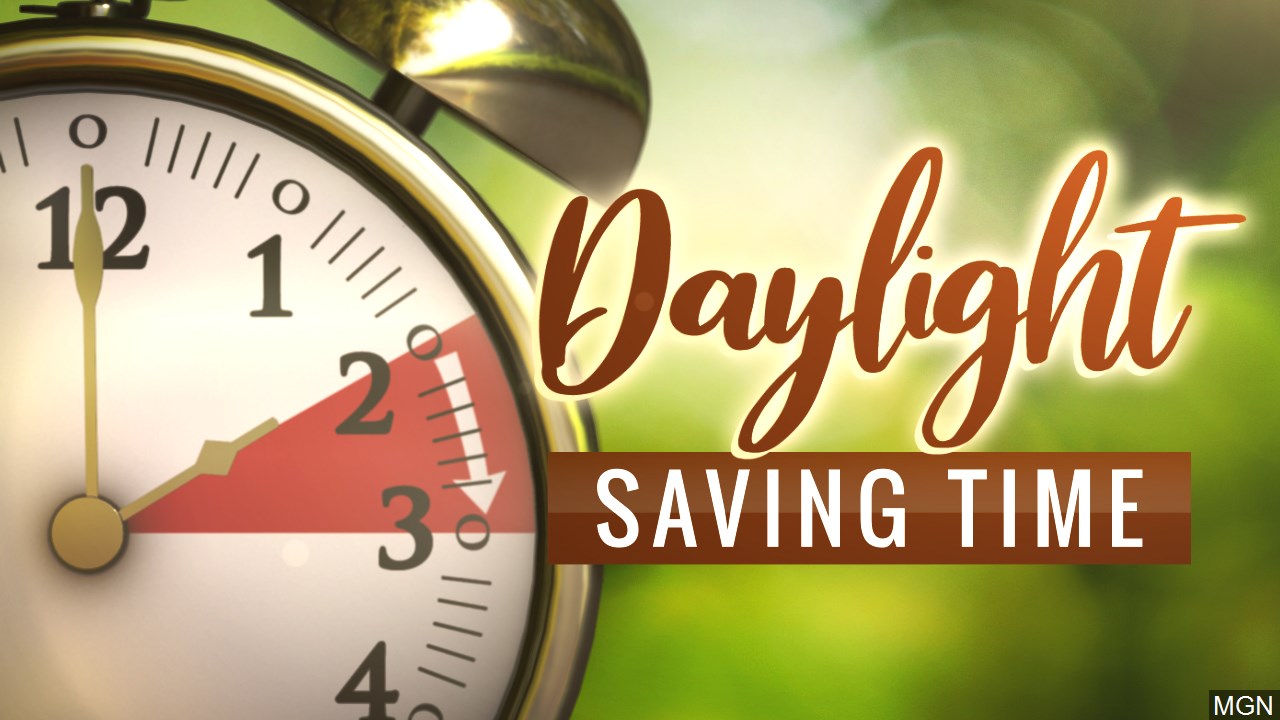 Opinion: Daylight Saving Time? How About We Save Our Kids from Critical Race Theory Instead?!

Brave patriots, I come to you all today because an injustice has been done yet again to the good, hard-working citizens of this country. This is no surprise however, as every day in Chairman Biden’s America we face one gross injustice after another. But this one I have to say, is possibly one of the worst things that has ever happened in the history of mankind, and I’m including Big Bird getting Vaccinated in that. Yesterday, the country moved back an hour in time. The woke mob calls it “Daylight Saving Time,” and it’s supposed to help farmers or something, but we all know what this REALLY is; an attempt to distract from critical race theory being put into schools!!!

Just follow me down the rabbit hole, if you’re brave enough to handle the truth. Liberals want to “save the daylight,” because they’re morons who don’t care about human lives so they invent things to save like the climate and trees. Then, they rally the whole country around it and everyone is out in the streets protesting, with signs that say “SAVE THE DAYLIGHT” and “DAYLIGHT SAVING TIME OR RIOT” so that the Demo-craps in congress pass TONS of legislation (a thing they’ve been doing) to support this Marxist activism.

As a result, WE hard working Americans all have to move our clocks back an hour because the libs always find a way to force us to conform to their doctrine. But here comes the most insidious part; while they’ve been pretend-advocating for saving the daylight, they are secretly sneaking CRT into the classroom to turn your children into little AOC’s and Ilhan Omar’s. ISN’T THAT TOTALLY RIDICULOUS! It’s so ridiculous, it almost sounds like I made it up to scare you. I wish I had, but unfortunately, that’s the truth.

And so my fellow Capitol Rioters, I ask you today to NOT comply! DO NOT turn your clocks back an hour! DO NOT accept it when someone tells you it’s 11:34, when in YOUR America (a.k.a REAL America) it’s 12:34! RESIST! DO NOT COMPLY! WE WILL PREVAIL!!!