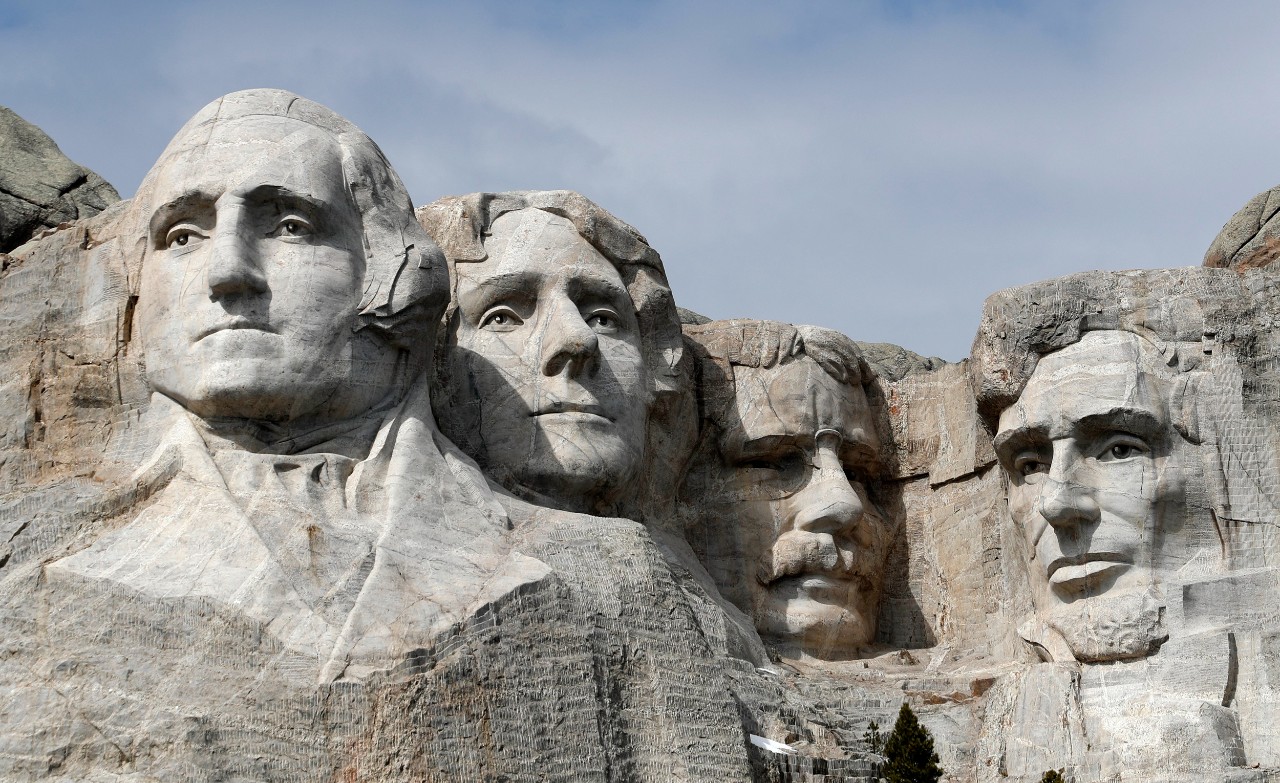 OPINION: Having The Faces On Mount Rushmore So Close Together Is Gay

It’s no secret that the arts and architecture are filled with homoerotic propaganda. But nowhere else is it more apparent than in the monument known as Mount Rushmore. All the faces gathered together side by side on that cliff so close together evokes the impression by the artist that all the founding fathers were gay, which is totally wrong.

Our founding fathers are incredibly sexy and have the most amazingly supple lips which are shown in Mount Rushmore. Soft supple lips are powerful but having those stone giants so close to one another only tempts them to kiss and lick at one another. It is unjust for our ancestors and their images to be treated this way, they would never do anything so gay as being too close to another man’s mouth.

If I had enough dynamite I would blow this monument away and build a new one where the founding fathers were forever spread apart at such a distance that nobody in the world would even briefly think they were gay. Not even a little bit. I know our founding fathers would look down and smile upon us, knowing that we had continued their heterosexual legacy.

To let our founding fathers stand so close together is to let this country fall apart. We can no longer allow such gay treachery to take place on our soil. This is the single greatest threat to our democracy; For if one day these carvings were to ever lock lips, it would mean that Satan and his many gay demons have won ownership over the soul of America.

Join my crusade in what may be the greatest battle of our generation.