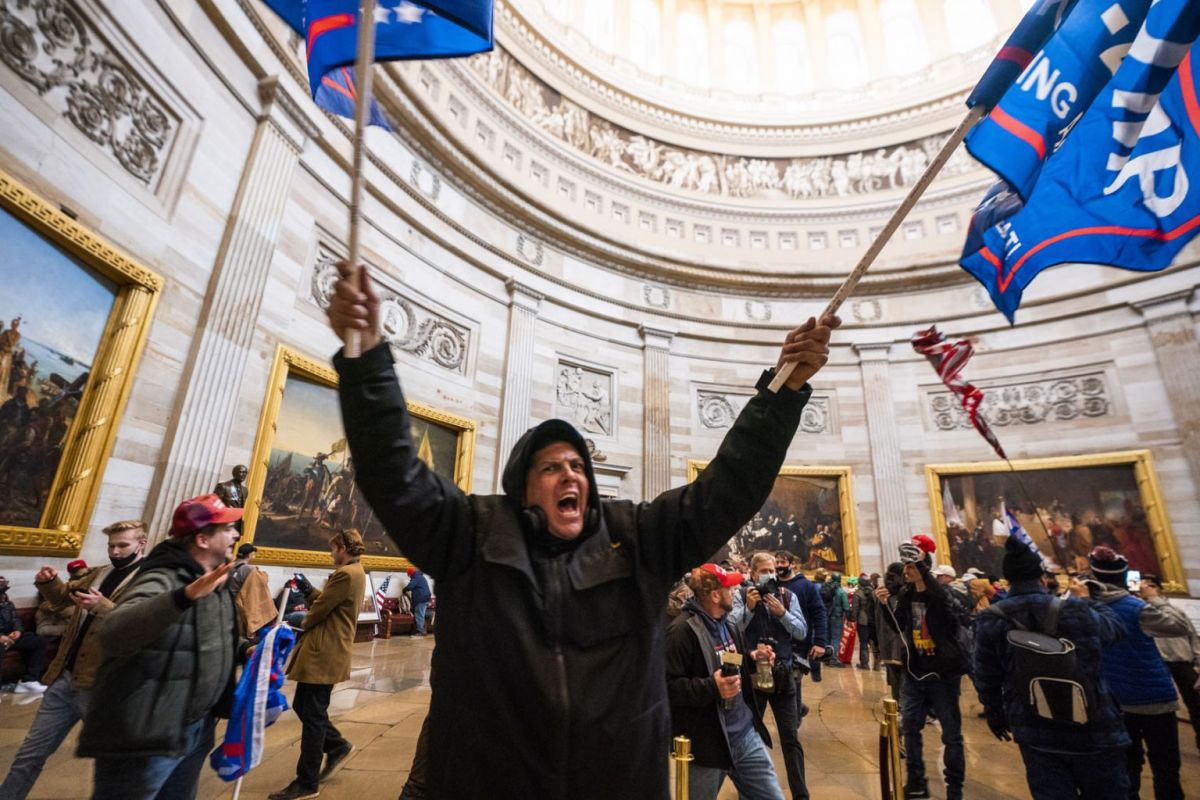 OPINION: I Could Singlehandedly Get to The Bottom of How Covid Started in China If I Wasn’t On The No-Fly List

Being someone who grew up as the son of a dental hygienist, I know a thing or two about science and medicine. But the one thing I know for certain is that China created Coronavirus to destroy the United States, weaken the federal reserve, and make Matt Gaetz out to be a pedophile. I know that if I just went over there and rummaged through the labs, I would find the smoking gun. It would show the world that Wuhan was the site of the worst crime in modern history and that we don’t know Matt Gaetz did anything wrong. But luckily for the deep state, I am on the no-fly list and, as a result, I can’t go over there and show the world how the fake news has been lying to you for over a year.

I’m not even on the no-fly list for a legitimate reason. It’s so stupid, like, “excuse me, I didn’t know you weren’t allowed to threaten to blow up a plane if they don’t have the kind of orange soda you like. I thought we had the first amendment If I’m on an AMERICAN airline, I want to drink an AMERICAN orange soda like Sunkist, not this German Fanta shit!” I guess we were still flying over Mexico when I did that though. Do they have freedom of speech? I don’t care. It doesn’t matter; the point is I can’t fly to Wuhan to expose the deepstate and the reason I can’t is total bullshit.

I have been doing my research, and apparently, Dr. Fauci is actually a plant who was put in charge of the coronavirus task force BY the Chinese to help increase their GDP. I have records of sales the US made, where we sent China hundreds of thousands of dollars worth of medical equipment, and they sent us the same things back around the same time. Why would our governments be exchanging medical resources back in April of 2020, unless there was a GIANT conspiracy being orchestrated behind the scenes?

Think about it. It makes perfect sense, and I know the missing piece to this whole story is in Wuhan, if I could just get there I could blow this whole thing wide open and prove they were in cahoots with one another. But unfortunately, the deep state has played the most powerful card they have; restricting me from flying for “creating a panic and threatening a massacre,” whatever the fuck that even means.