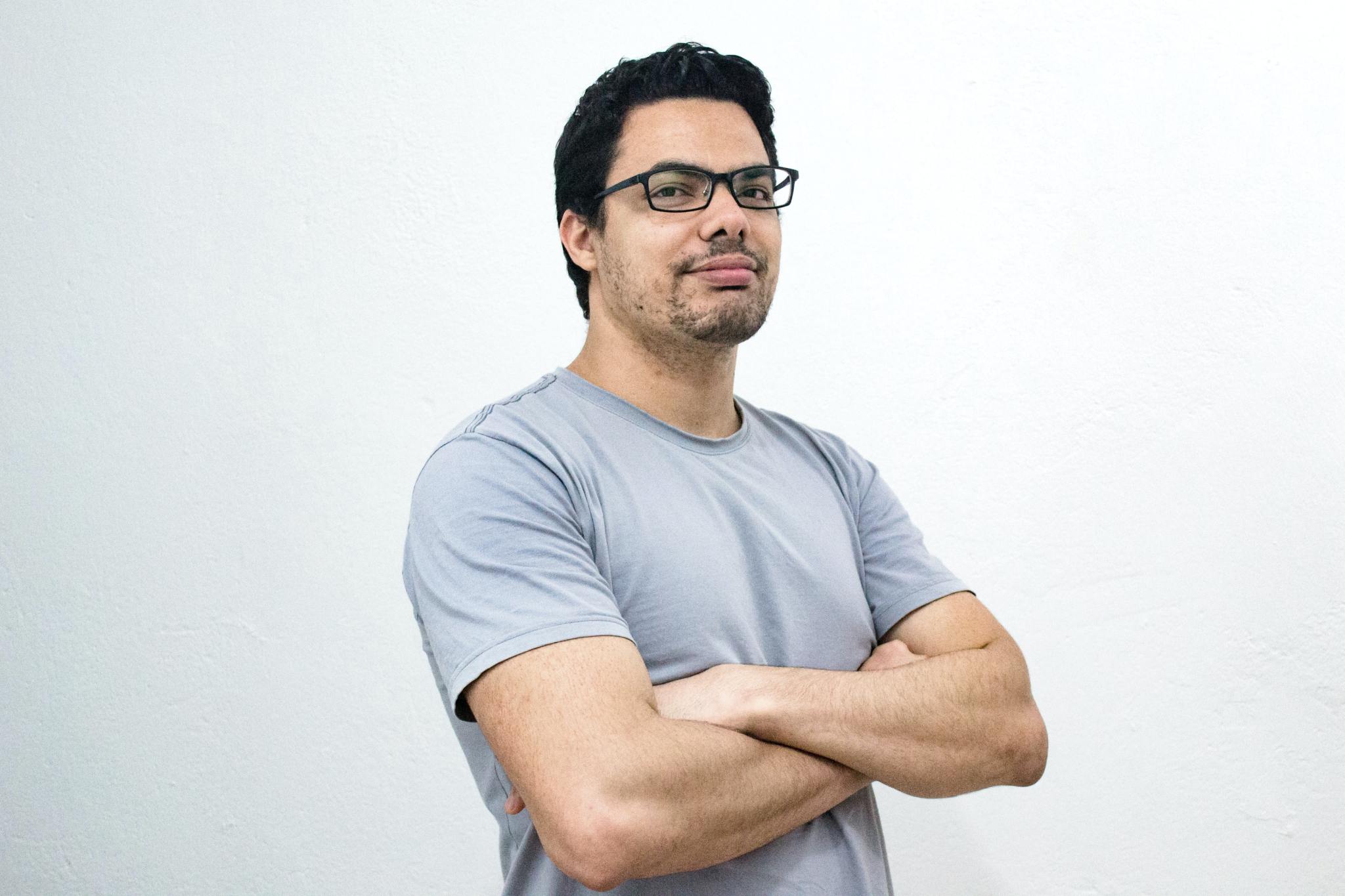 OPINION: If Bigfoot Hunting Is So ‘Childish’ Then Why Have So Many Children Died Doing It?

Over the years I’ve taken plenty of flak from critics about my passion for hunting Bigfoot. To them, the act of hunting a creature that might not be real in their eyes is a waste of time. I would have to say, of all the insults and all the critiques, the worst of it has been when I’ve been told Bigfoot hunting is childish. If it’s so childish, then why have so many children died while trying to do it?

People think Bigfoot hunting is so easy, so childish, but that just isn’t true at all. Last Spring, a young man by the name of Alex was searching the forests near his home for Bigfoot. This CHILD was ten years old at the time, he watched the Discovery channel and saw a program about Bigfoot. His passion was ignited and he ventured out into the wilds but he did so unprepared for the unseen dangers. Two hours into his search, a bobcat came in and ate him. A bobcat attack doesn’t sound like something a child could deal with, and yet people still say Bigfoot hunting is childish. How dare they.

Another example took place in Georgia. A young girl named Samantha went marching into the swampy woods looking for swamp Bigfoot which is like regular Bigfoot but covered in green moss. You know what happened to her? She got run over by a truck because the driver couldn’t see her in front of his car. She died instantly and the driver was sent to prison for involuntary manslaughter. You think I’ve ever been hit by a truck? No! Because I’m an adult man who knows how to avoid them and it’s all part of the Bigfoot hunting game.

So let’s stop this nonsense about how Bigfoot hunting is for children; if that were the case, they wouldn’t die so damn often. You show me one successful child in the world of Bigfoot hunting and I’ll show you one that’s most likely going to die in three months' time. It’s not their fault, they just believe they can do it. Want to know why? Because intellectual adults keep telling everyone that Bigfoot hunting is childish. Let’s make this clear, if you go hunting Bigfoot you better go prepared and well-seasoned, like an adult - not a child which none of us are.