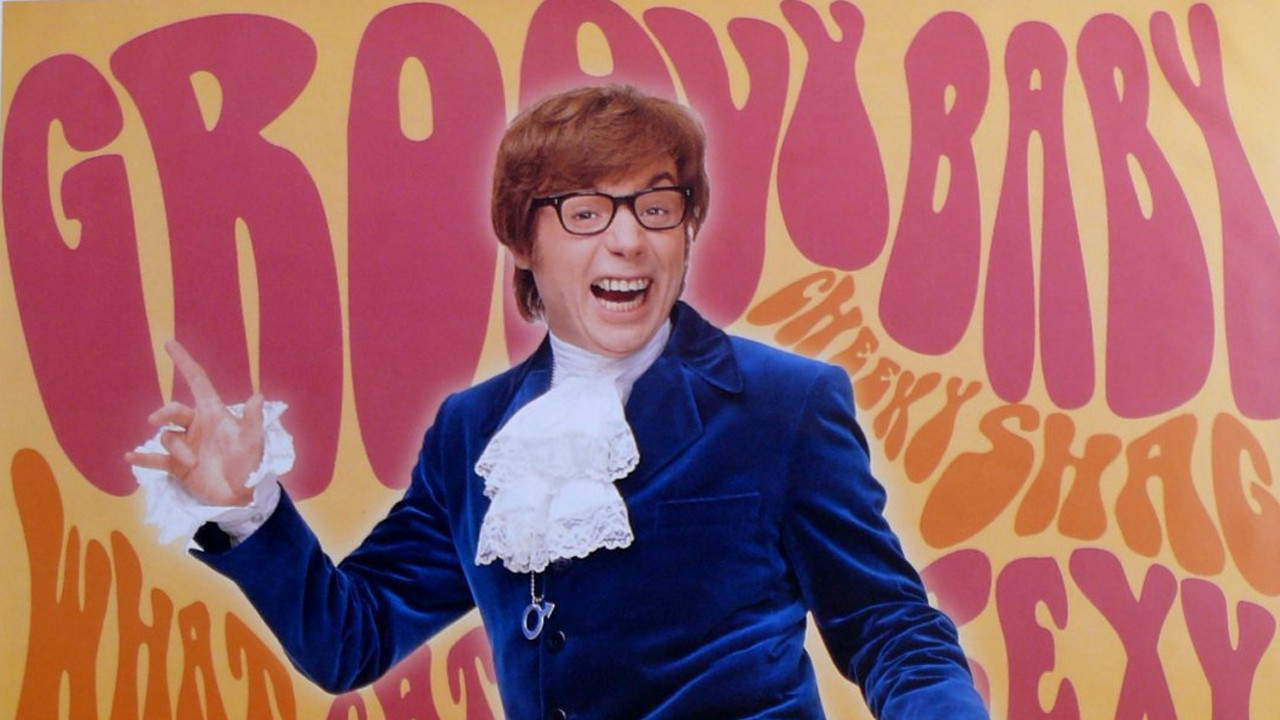 OPINION: I’m Fine With a Black James Bond but the Woke Mob Better Not Get Near Austin Powers

Yeah Baby!!!! Or rather, “no, baby,” is what I will be saying if they try to make Austin Powers into a black trans woman or frankly anything besides a white Canadian man.

James Bond? Sure, that comes with the territory. But Austin Powers is off limits. I mean where does it end? What’s next, Chinese Ricky Bobby? A female Corky Romano? Carrot Top but he’s Middle Eastern? I’m sorry, but comedy movies are all some white dudes have. Before we had memes, we would just sit in a room and quote Anchorman or Austin Powers to each other. Before TikTok, we would put on a DVD and show each other Boats and Ho’s or that scene where Fat Bastard shits.