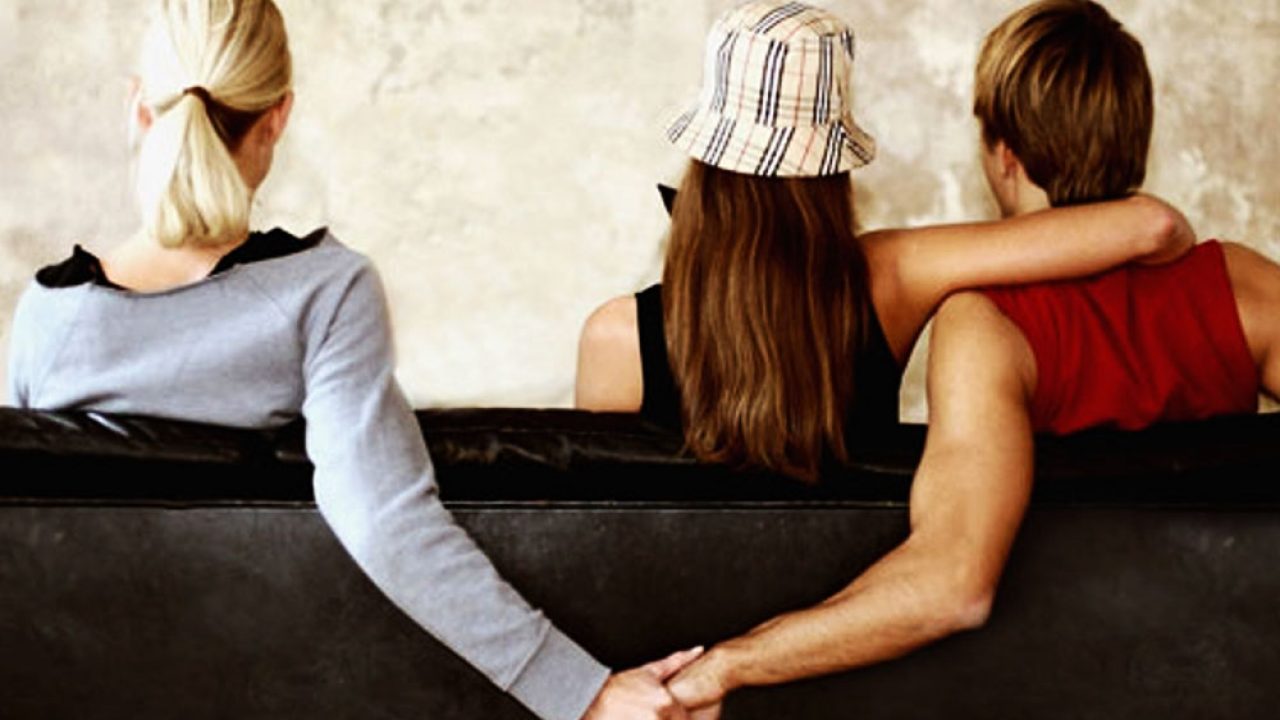 Opinion: It's Not Cheating. It's Quiet Dumping

I'm doing a new thing I've heard about on TikTok. No, it's not choking myself with cinnamon, or doxxing my nephew. It's called Quiet Dumping. You have heard about it this term from me, especially if you happen to be dating me currently. I'm kind of in the dog house right now.

I was inspired to rebrand my lack of investment in this long-term relationship by famous Maroon 5 frontman and Pitch Perfect 2 Cast Member Adam Levine. Levine’s seemingly pitch-perfect marriage came to a halt after allegations of Levine cheating on his wife Behati Prinsloo and...fuck, I’m bored already. Jesus, who cares, ya know?

I don't, and if we're being honest, I'm having trouble caring about this relationship I'm in as well. So I've done the mature thing and powered through, so to avoid any hurt feelings. I've uninvested and if you're like me (a person who would rather literally kill themselves than have someone say anything mean to me), you should try it.

If you think about it, it's the next step logically. We had ghosting - you don’t like someone you're texting? You can skip having a conversation like a grown-up and do what I did: slide down the fire escape and then eat breakfast by yourself at an Arby's.

Then we had Quiet Quitting. I did that forever ago. I haven't opened an email in weeks and I spend most of my day playing one of those baby games that make you watch an ad after every level on your phone in the bathroom for 45 minutes.

Quiet Dumping is just another non-confrontational, non-commital step you can take to improve your life. Levine probably didn't have sex with that girl. Was he gonna? Probably. But he didn't. Yet. He was just laying the groundwork. In that same way, you can lay the groundwork for a new life, without giving your partner any warning. It'll save you both a lot of heartbreak in the end, or, at least, it'll save you from having to trudge through a stressful conversation.