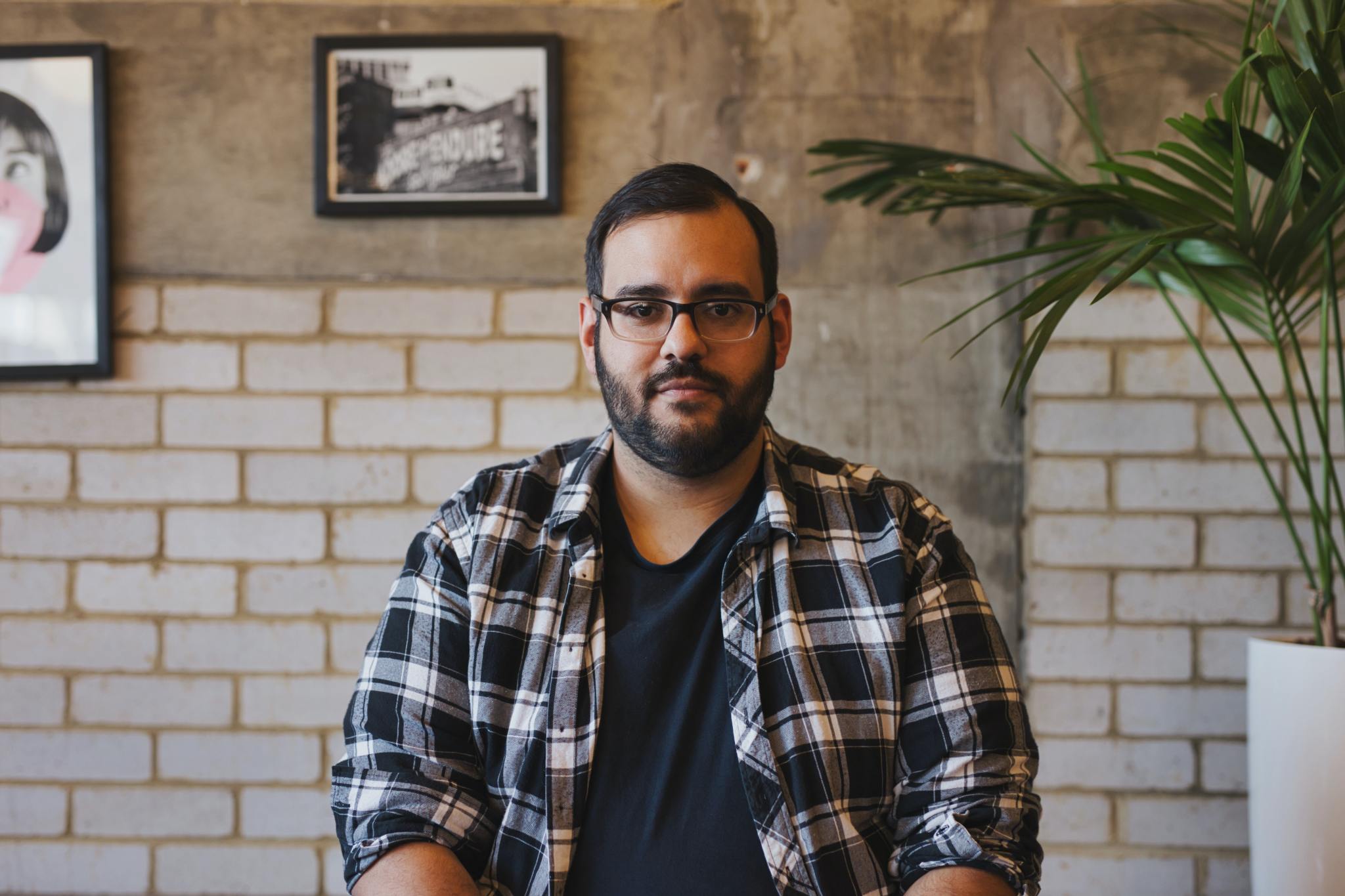 OPINION: My Wife Would Never Cheat On Me Because I’m Not Married and Have No Plans to Be

Men have it right now in the dating world. Most of the ladies out there are insane and, oftentimes, if you do find a woman worth marrying, you’ll come home one night to find her in bed with some young Italian stud. Thankfully, I know that my wife would never cheat on me because I don’t have one and I never plan on getting married.

Marriage is about opening your heart to another person and committing to them despite everything that could go wrong. It’s about conquering your fear and pessimism by letting yourself be vulnerable. Only an absolute cuck would let themselves be swallowed in such overwhelming love that they disregard logic and reason.

I am never going to be one of these weaklings because I know that not getting married is the true path of the stoic male. Why would I need a wife? If I wish to feel the warmth of a woman I can merely head down to the wrong part of town and get myself a lady of the night. Sure, I might feel an ever deepening void inside myself afterwards but it gets the job done.

Companionship? I own seven dogs, three wolves, and a bear. I’ve got all the companionship that I need. Sure, maybe they didn’t possess the emotional depth required to comfort me when mother passed away, but they’re always there for me when I have food and belly rubs. No woman can compete with that kind of companionship.

Now, you might be thinking I’m incredibly lonely, but that feeling has long since faded away. I was lonely at first, sure. Then, I accepted that I was going to die alone and the feeling of loneliness quickly became a nice masculine form of apathy. Now, I spend my days staring out the window, thinking about how great my life is and how drinking alone is one of the greatest joys this life can give.

Follow my path reader, commit yourself to a life of solitude and you can eventually be a great man such as myself.