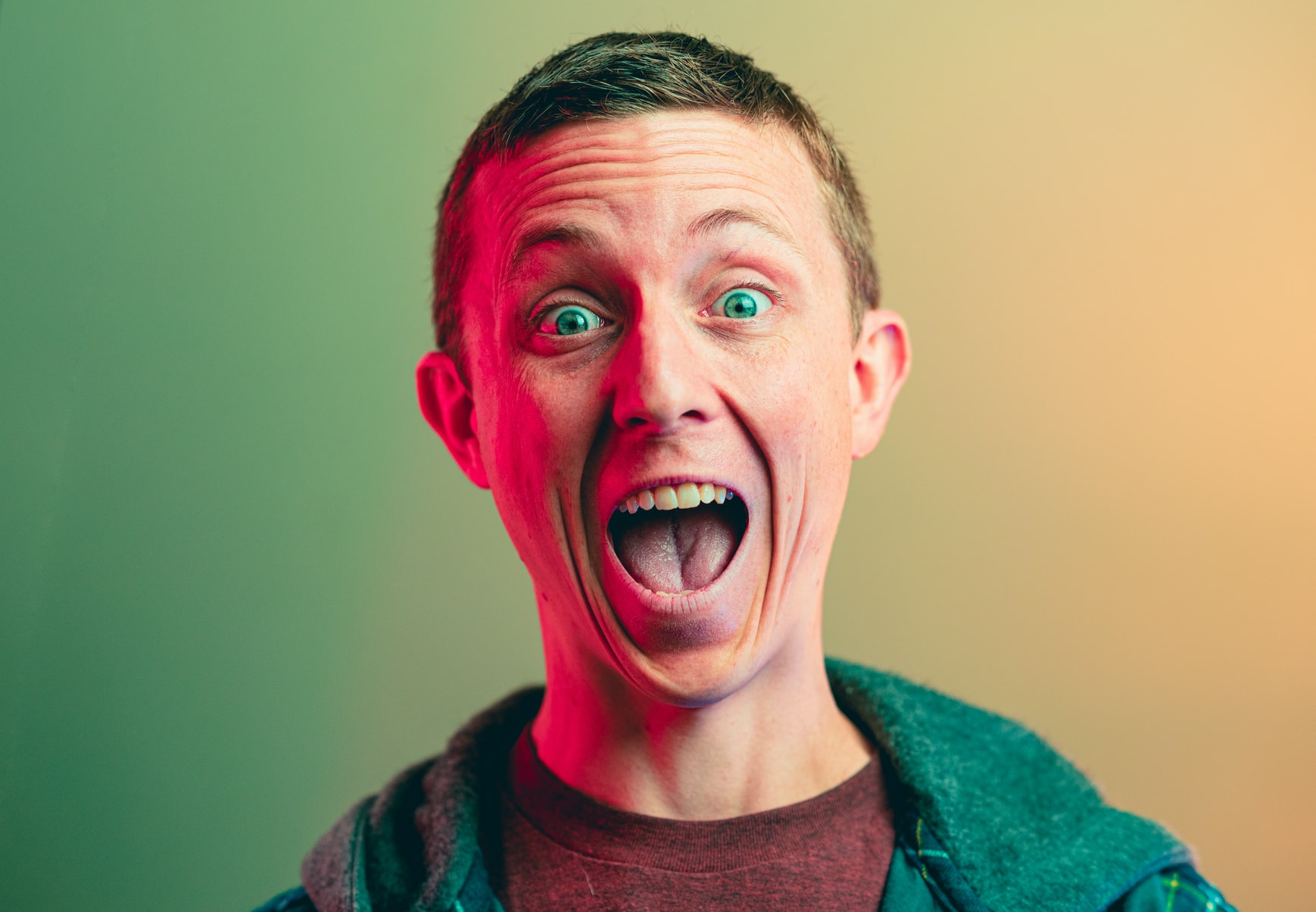 OPINION: So Alec Baldwin Can Shoot His Coworker, But When I Do it, It’s a Felony?!

Recently, you may have heard the news that Alec Baldwin fatally shot his co-worker on the set of Rust. Ironic that an anti-gun nut, who has spoken out against patriots like you and me owning guns, can do it and the liberal media will say it’s an accident. And yet, when I shot my general manager during my shift as a deli slicer in a Safeway, the liberal media didn’t rush to MY defense.

Now, I know what you’re thinking. “it was a prop gun, and before you shot your general manager, you posted about it on Facebook.” First off, when I posted it, it was a joke. I was joking. Of course, I actually did shoot my general manager, but I wasn’t initially intending to. In fact, had I gone with my gut and called out sick instead of going in after a night of doing cocaine and watching the late films of Steven Segall, I imagine that Little Jimmy would still have a father.

My point here isn’t to justify the shooting of my general manager, who in fairness did have it coming. I mean, how many times a day can a man be emasculated before he goes over the edge? Is it my fault that I don’t take orders well? Can’t a man settle his differences in the way that men were supposed to, with unprecedented bouts of violence?

Like I said, I’m not here to justify it. But it is curious that the media is going to spin Alec Baldwin’s shooting as an accident, while our local paper’s headline reads, “Scottsville Man Shoots General Manager, Says ‘He Get’s No Respect, No Respect Indeed.’” I imagine that if I were an anti-gun nut, things might have gone a little differently for me. I’m not here to gain sympathy. I just want the readers of ManFacts to really think critically about how media shapes our perceptions of current events. At the end of the day, what happened to me or Alec Baldwin can happen to any of us, and when you’re forced to go to court, “Alec Baldwin did it” won’t cover your ass. It certainly didn’t for me.

Caleb Townsend is currently on trial and is expected to spend the next decade in prison. We need money from you to help him get through this. In support of him, we will be sending .02% of all donations to his legal fund, while spending the rest of the money on our staff member’s crippling cocaine habits.