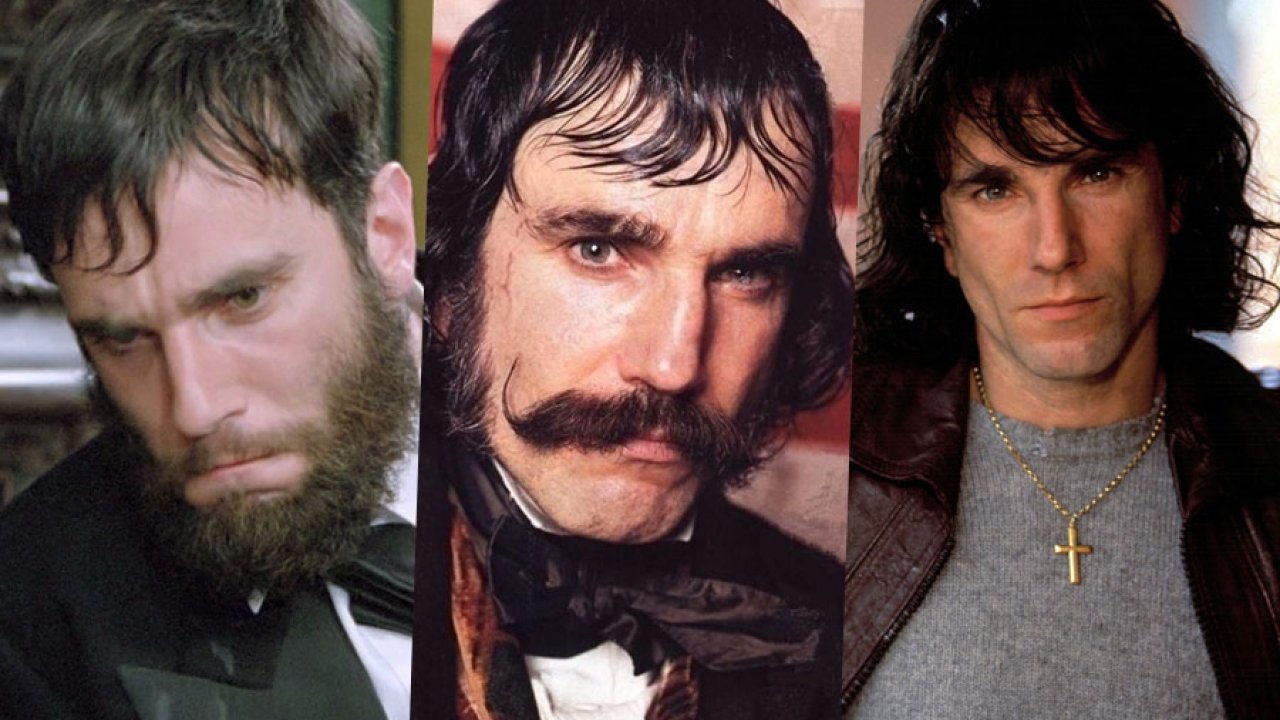 Parents across the country are terrified to learn that the notorious method actor Daniel Day-Lewis has been cast to play a pedophile in an upcoming film. Those familiar with his work know just how dedicated he is to capturing the role he portrays on screen. One fan spoke about the challenges Daniel Day-Lewis would face in executing his upcoming performance.

“I’m a huge fan of his work, his roles in There Will Be Blood and Gangs Of New York are some of the best examples of acting in the last one hundred years of cinema. My fear is just how involved he becomes with the characters he is cast as, in the case of Bill The Butcher he actually learned how to cut up a cow carcass and throw knives. In the film Last Of The Mohicans, he refused to wash his balls unless he could do so in a river, the way the natives of the time were bound to do. I think it’s safe to say that in order to properly capture the character of his next role, he is going to have to molest at least several children.”

While members of the public are deeply concerned with the possibility that Daniel Day-Lewis may molest their children in order to give the performance of a lifetime, many members of The Actors Guild Of America are speaking up in defense of Mr. Lewis.

“What you’re looking at is one of the greatest artists of our generation being denied paint for his canvas. Let it be clear, he would not molest these hypothetical children were it not for the levels of magnificence it would surely add to his performance. He is a method actor, to say that his eventual molestation of these children is a crime is like saying that Da Vinci’s Mona Lisa was vandalism. Parents who are now closely watching their blocks for Daniel Day-Lewis are effectively standing in the way of art and should be shunned from polite society until they understand just how important this performance will be.”

When Daniel Day-Lewis was reached for comment as to his plans on molesting children to better become his character he responded by spitting at us and telling us that he would never go to such lengths. With this newfound information, many people worry that Lewis has lost his passion for the arts and are concerned his upcoming performance may be worse for it. Only time will tell.