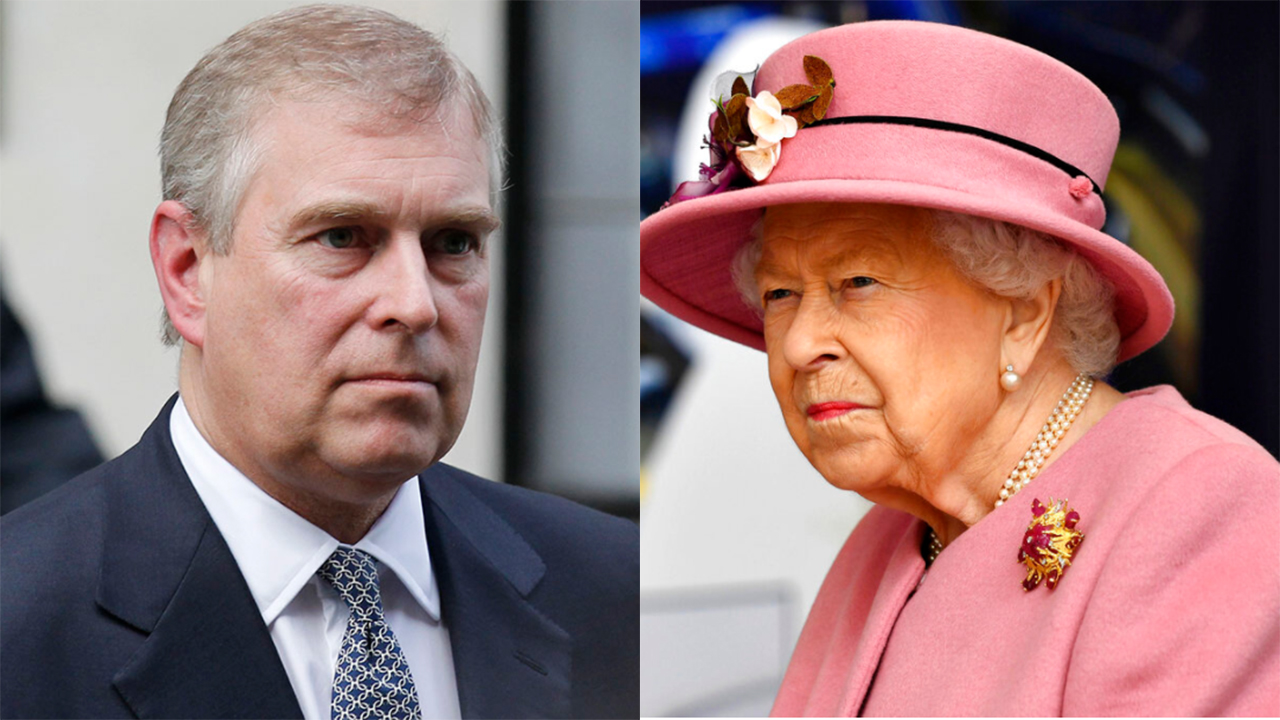 Reports are coming in that Queen Elizabeth has cut Prince Andrew off from the Royal adrenochrome supply to punish him for his recent embarrassments. Queen Elizabeth’s publicist made a statement to the press regarding her decision to cut her son off from the succulent youth-preserving chemical harvested from the brain stem of fearful children.

“The Queen has not made this choice lightly, she is aware that the children that will go unharvested will now have to be set free lest their adrenochrome spoil. It was not a decision made lightly; Prince Andrew is by far the most difficult pedophile to work with and his stupidity means the rest of the Royal Family will need to stop kidnapping so many children until the heat dies down. Adrenochrome is really tasty so we think cutting him off is really going to send a message to him and all the other pedophiles within our organization.”

One of the children that was set to be extracted for their adrenochrome has returned to their family and is very hopeful about the future.

“You know, when they led me into the satanic grove behind The Royal Palace and covered me in goat blood, I really thought it was going to be the end for me. Thankfully, just before they inserted the syringe into my skull, a representative of The Queen came in and called the whole thing off. Right then, they started washing the goat blood off me and putting my clothes back on, they even gave me a couple dollars to get back home on the bus. I’m not really sure what I’m going to do now; my family is just happy to have me back, especially since they were told by British authorities that I had drowned in a river.”

The Queen has not completely removed the possibility of harvesting adrenochrome for Prince Andrew in the future, but she has made it clear that if he does want eternal youth he will have to start praying on children in a more respectable manner.