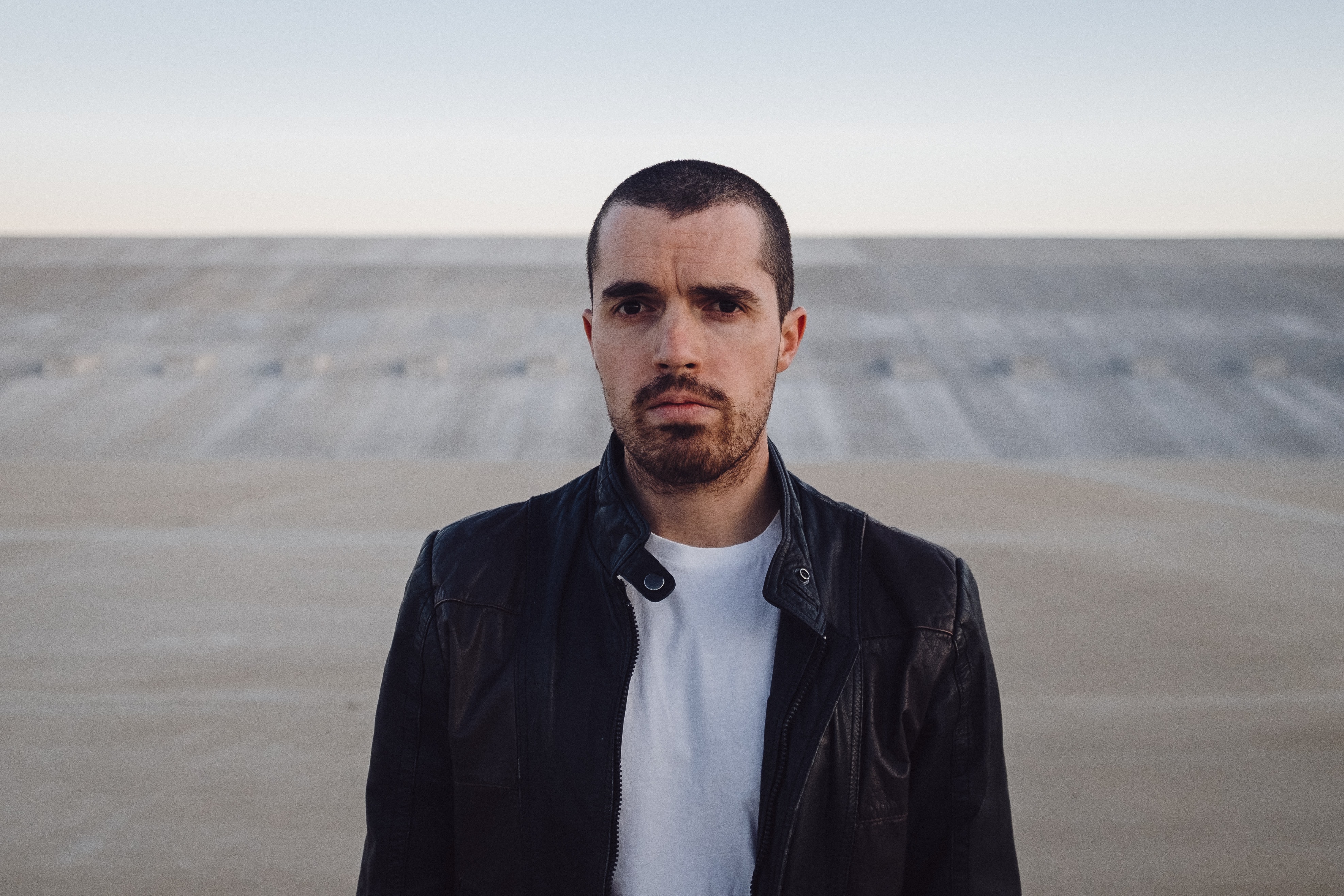 Real-Life Good Will Hunting? This University Janitor Gets Into Bar Fights Almost Every Night

A Boston-based janitor is making headlines for his uncanny similarities to the fictional character, Will Hunting, specifically the character’s tendency to get into bar fights practically every night. Bill Hindson, a Boston local, has been barely cleaning the hallways of the Massachusetts Institute Of Technology for twenty years now and almost every single night, he gets into a bar fight. Bill’s behavior has not only gotten the attention of the local police, but also the college professors who are astounded by his actions. One professor found Bill’s story especially enthralling.

“You see him in between classes, bruised knuckles, cut lip, cold demeanor. The man has been getting into bar fights for twenty years and only now are we starting to take notice. It baffles me how such a brain-damaged mind could be ignored for so long. I paid him twenty dollars the other day to beat up my daughter’s deadbeat boyfriend and he actually did it. The man is a genius, a modern-day Will Hunting. He’s so cool too, I wrote a complex equation on the board on Friday, it took me about an hour to write everything out. I came back to school on Monday and saw that he erased it and left the word ‘NERD’ in big bold letters. He’s awesome.”

Just about everyone in the bustling Boston town has a story about Bill, especially those who hang around at the right bars. One former Harvard student recalls encountering Bill late one night at a dive bar near the college.

“He came up to me and started talking about the socio-economic causations of him putting his foot up my ass. None of what he said made any sense and when I told him that, he punched me in the gut and broke a bottle over my head. Later that week, after I had pressed charges, he approached me in the street and asked if I liked apples. When I told him that I did like apples he opened up his backpack brimming with Granny Smiths and started throwing them at me. He did this for about twenty minutes before campus security arrested him. It was like I was in a movie.”

Over the years, Bill has racked up a record number of nearly thirty arrests for various degrees of assault and mayhem all while managing to keep his janitorial job by threatening the hiring manager at the college. If you find yourself in a Boston bar late one night, you might be lucky enough to find yourself in a movie moment as Bill kicks your teeth in and beats you with a sock full of apples.

Truly this man is the real-life Will Hunting.