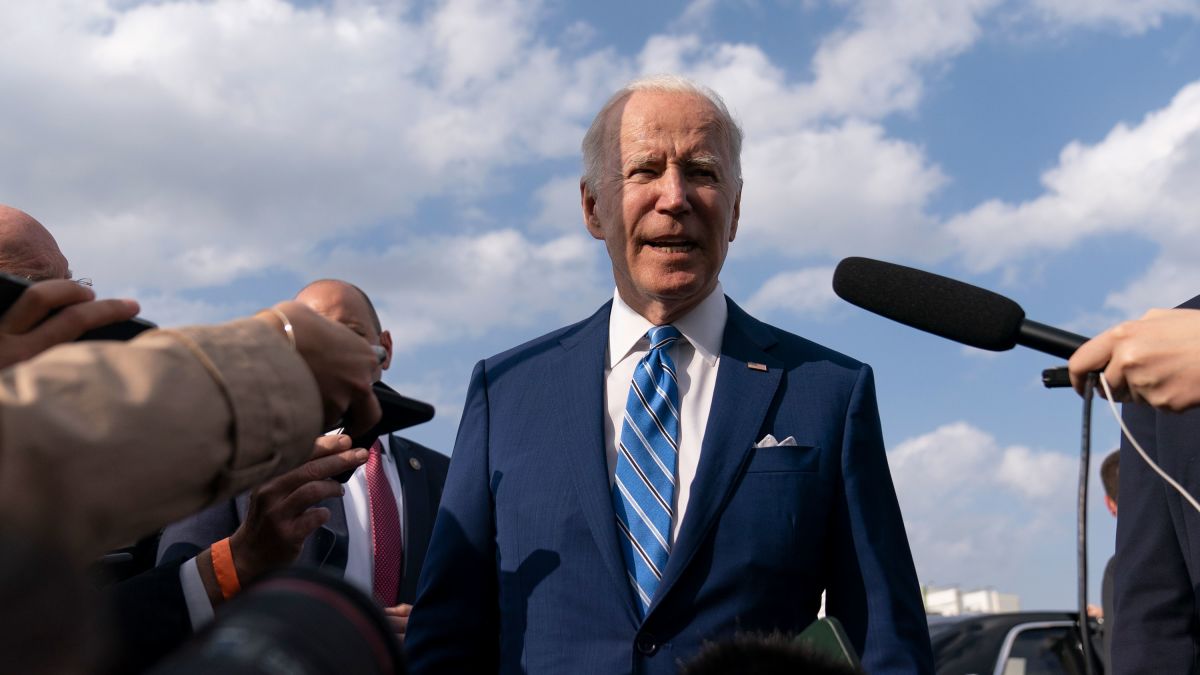 Earlier today, at one of those really boring press conferences, President Biden spoke at great length about something involving nuclear armageddon.

If I’m being honest, I didn’t really catch most of it. This week has been really stressful and I kind of just checked out mentally while he was talking. I remember some of the reporters were crying and Biden looked kind of upset.

I’ll try to summarize what I remember him talking about but fair warning it’s going to be a little choppy. He said something along the lines of:

“My fellow Americans, it is with great sorrow and sadness and stuff that I regret to inform you that something bad and nuclear is happening. The East Coast is completely wiped off the map I think, many are dead, like so many are dead. It’s sad, really sad and makes me upset, we need to respond. Ballistic missile time, scorching the Earth, I am become death, this is my friend Mr.Nukey.”

Something like that, you understand? These things are absolute snoozefests, they should really be paying us more to attend them. I mean, would it kill them to make a snack plate? Maybe then I would pay attention, if this is so important maybe they could try to keep me engaged. Anyway, Biden didn’t stop there, he brought out a map and some infographics of child-sized skulls next to some mushroom clouds. Then he talked about war I think.

“This is what we have experienced, some bad stuff. Sad, sad, sad. We are not happy. Tanks and jets and fire. Power of God’s wrath, Perdue Chicken assault rifles. Together we can persevere, life goes on. Survival of the fittest. War on the beaches, war on the sea, war in the metaverse. War Mcwarrington at War Plaza. War!”

I think that covers it right? Try to avoid radiation poisoning; that was a part of it too. It’s all just the same thing again and again. I need coffee for this. This job is becoming a headache and my fingers are sore from typing so much. I think I’m gonna die, like literally. Stay tuned for more boring updates about the ongoing situation which is supposedly important.