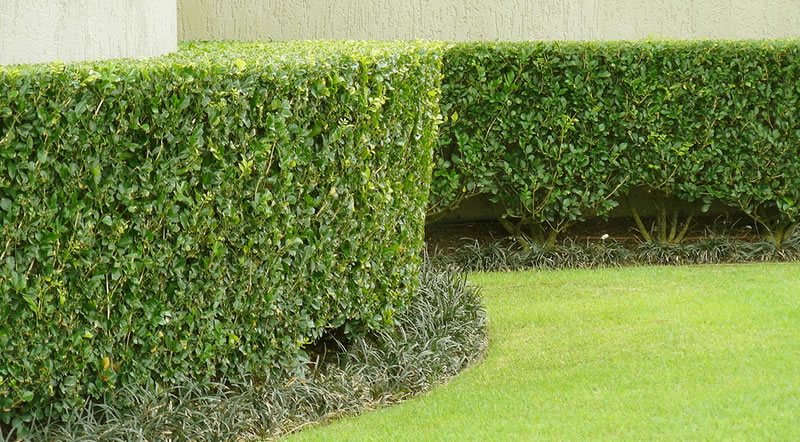 Unprecedented problems require unprecedented solutions and the local government of San Francisco is taking the bold step of installing giant bushes to conceal the growing homeless crisis. The new plan has been five years in the making and is being welcomed by many of the locals who will now be able to pretend there isn’t a growing problem. While some are complaining that this may only make the problem worse, city officials are standing behind the new project in hopes of delivering the people what they want. One city official spoke about the controversy behind the project.

“Listen, we said we wanted to try everything and we are now literally trying everything. Isn’t this what the people wanted? It’s either this or we can tell people we’re trying our hardest. The difference is that this bush project is going to have real results. You won’t have to feel sadness or empathy on the way to work when you see a dead homeless guy in the streets, you’ll just see bush. Most of our solutions have been a bandaid on a gunshot wound but this solution hides the gunshot wound entirely.”

While city officials stand behind the new proposal, there are some homeless advocacy groups that fear something called ‘discrimination’ which they claim will be taking place if this plan goes forward.

“This is a disgusting choice, you can’t just hide your problems behind a giant bush and expect them to go away. This problem is only going to get worse and people will continue to die even if we can’t see it. We stand against all discrimination and this is a clear violation of it. This is a crisis and we cannot treat a crisis this way. Should the City Of New York have just put a giant bush in front of The World Trade Center? Exactly, let’s deal with this problem like adults and help these people off the streets.”

While certain groups and individuals seem to find this solution disgusting, a vast majority of the wealthy and middle class are more than happy to put a giant bush in front of the ongoing problem so long as they are not directly affected by it and no longer need to think about it. Will this be a permanent solution? Only time will tell if we have enough bushes to hide all the homeless people in San Francisco.