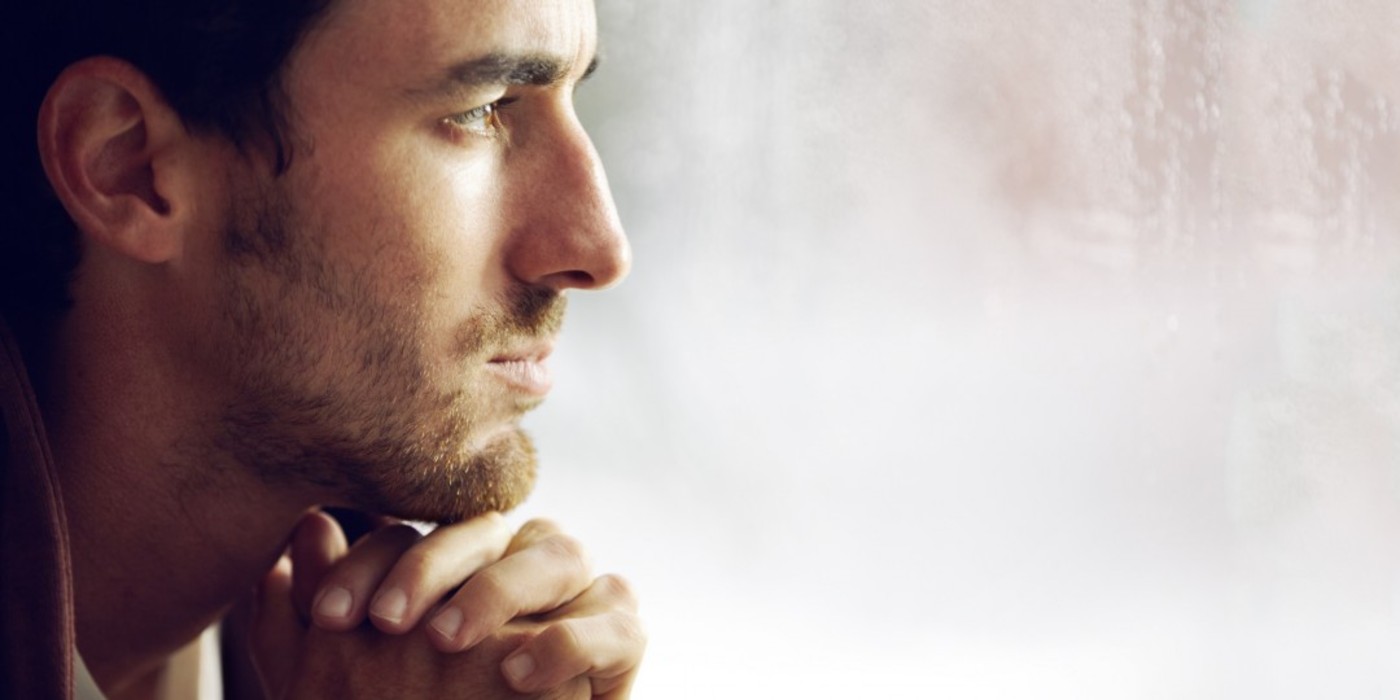 Movies are a portal to a different world. They are perfect a 2-hour escape from the reality that your beloved Emily is getting dicked down by someone who didn’t recently get fired from the Wal*Mart Greeting Team for “expressing aberrant views on circumcision to customers”. There’s nothing more comforting than watching the silver titans of cinema live out fantasies that you could experience if you would just pick up your car from the impound.

But too often, films these days are just fluff; empty laser shows trying to push a liberal message. And the films of yesteryear are just pretentious slogs about lesbians falling in love in the 1800s and exchanging sexually charged stares. If you’re in the market for a GOOD movie and can’t stop picturing Emily’s new boyfriend making her experience pleasure you were never able to, here are six ManFacts Approved movies to help you cope!

Fight Club is a cool ass movie that has everything you could possibly want. Tits, fighting, and Brad Pitt in his prime. There’s a deep message to it too, about rugged individualism, about the soul-crushing banality of an office job. Invite some friends over and when someone asks what movie you’re watching, you can look at them slyly and say “we’re not supposed to talk about”, a very funny joke that we at ManFacts give you permission to use as often as you want. God, Emily always rolled her eyes when I said I was going to start a Fight Club. She always said, “Caleb, it’s a metaphor for fascist indoctrination written by a gay man to parody toxic masculinity.” Like she would know! She was on her phone every time I’d make her rewatch it with me.

Joker has all the benefits of being a cool political 70s film, but it’s much easier to follow because it’s about a clown who fights a bat. The liberal media didn’t want anyone to see it because they were scared that white men would find their Black Panther. Well, I feel seen, because I have also been projecting fantasies about Emily through my head day in and day out, and am slowly losing my grip on reality. Oh God, I bet they’re having sex right now, both while I’m typing it and while you’re reading this.

Okay, what the hell?! He was rich and successful, it’s not HIS fault. God, women are all the same. If I were Adam Driver I would’ve grabbed that kid and said “HEY, this is MY CHILD, you don’t deserve a damn dime from me”. Sorry, I can’t recommend this one, I know it’s just a movie but they really need to treat sensitive issues like being a toxic partner with sensitivity.

This one also has the Joker in it. God, the Joker is so cool. He’s actually right if you think about his rants. I mean I know he’s the bad guy, but when he says that thing about how when you introduce a little anarchy, and upset the established order, everything becomes chaos. All it took was one night with a prostitute before Emily decided she was done. I’m sorry but sometimes life plays out and you can either get on the ride or go home. I sit alone all day while she’s at work and the one time I actually make plans with my friends, I’m not going to diminish my experience by limiting myself. If the roles were reversed, she’d probably cheat on me too! I know I would!

Every time I hear the Rainbow Connection song, I burst into tears. I don’t know what it is. I didn’t cry when my father died, and I sure as hell didn’t cry when Emily left me. But every time that phelt frog sits on that log and busts out the banjo, the tears start flowing and there’s no stopping it. My mom used to sing it to me as a child. God, life was so much easier when we were younger. One day you’re trading marbles with your friend at the rock pile and the next…there’s just no expectations when you’re a kid, you know? You don’t have to get a job or clean the house, there’s no one who’s disappointed in you or scared for our future. You can just…I’m sorry. Where was I? Muppets. Yes. Good movie, I mean for kids or whatever.

YES! PEW PEW BHSSHSHS BWWOOOOOOGHH KAMOBOOOOM! This is what movies are all about! No stupid plot or female characters nagging the main character to “get his life together” or “stop getting drunk every night and puking in our washing machine.” Guess who got that washing machine fixed?! You never gave me credit Emily and now you’re with some fucking dime-store stud who probably doesn’t even cut a hotdog into his Mac and Cheese. I gave you my life, and I had so many opportunities to cheat on you and I never did! Except once! And that one time, somehow doesn’t cancel out the months of fidelity I gave you? Fuck you, Emily, my time’s gonna come and you’ll be so sorry when my car has the boot taken off it and I can finally take that road trip.