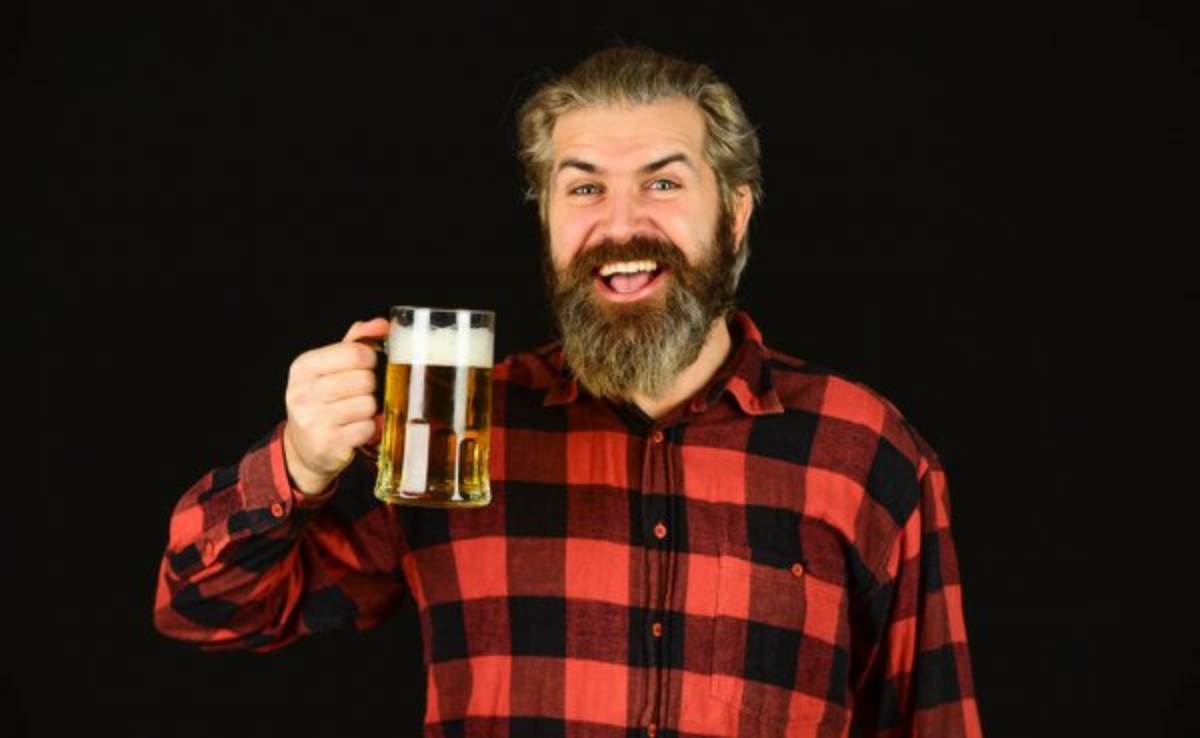 IPAs are a beer that shows that you know about beer. Despite being made in India, IPAs manage to go toe-to-toe with the best American beers and offer more bang for your buck. I used to have 3 beers before sauntering off to bed with the old lady, and in my agile state, I would manifest all my sexual energy and decreased inhibitions to serving her and filling her with pleasure.

Once I found IPAs, that changed forever. At 10% ABV, these beers taste fucking terrible. I mean, seriously, it’s like drinking liquified pine needles. They smell like jerky silicia packets and mosquito repellent. But I choke them down fast and after only two, I’ll stumble up to the bed and pin my wife to the wall. I was never a dominant person in the bedroom before I discovered IPA’s, so she’s taken aback and starts to blush. I whisper in her ear “I have about 10 minutes before I pass out”.

Now, I know what you’re thinking. “Is this guy really telling me he became more dominant in the bedroom just by changing the beer he drank?” Yes. I am saying exactly that. Let me show you the ropes, kid.

This was my first IPA and it’s a mainstay. The can is green and has fish all over it, which preps you for the weird “saltwater stench” these babies give off. The first time I polished off a six-pack, my wife had bought handcuffs she wanted to try out. Instead, I took control and we made love for sixteen sweet seconds until my stomach became bloated. 6 Hearted Fish is double hopped and comes in at 10% ABV

This beer has a picture of Bob Hoskins on it. I get that it’s a hop pun, but I’m not sure I get the connection Bob Hoskins has to IPAs. At 14% ABV, these bad boys will make you say, “wow, this is just like wine. Terrible, bitter wine.” I stormed up to my wife’s room, threw her down on the floor, and then woke up 3 hours later. Apparently, I passed out on the bed.

The Double Barrel HOP in the Name of Love

This tastes exactly like the 6 Hearted Fish. Literally. I think it’s the same beer. My wife has been distant lately. I didn’t mean to fall asleep on the couch, I just drank a few at 18% ABV and was watching Eurovision. Or did I watch Zoolander? It had someone funny in it.

This was delivered to me inside a literal barrel. I apparently drank all of it, and then stormed into the room wearing the barrel with suspenders. My wife screamed and pushed me by mistake. I went flying down the stairs and was taken to the emergency room for a broken collar bone and the largest amount of splinters they’ve ever seen.

I’m not sure this one is even beer. It says it has 65% ABV and it smells like gasoline. My wife pleaded for me not to drink it, but American freedom is about choice and this is my identity now. I’m an IPA guy and I’m not willing to compromise this part of my life. After one sip, I threw up and spent the rest of the night lying naked in the bathtub. My wife checked on me and I said “ey, behhb whyonchaa comen join me nrrbarbrbebrr” and then vomited on myself.