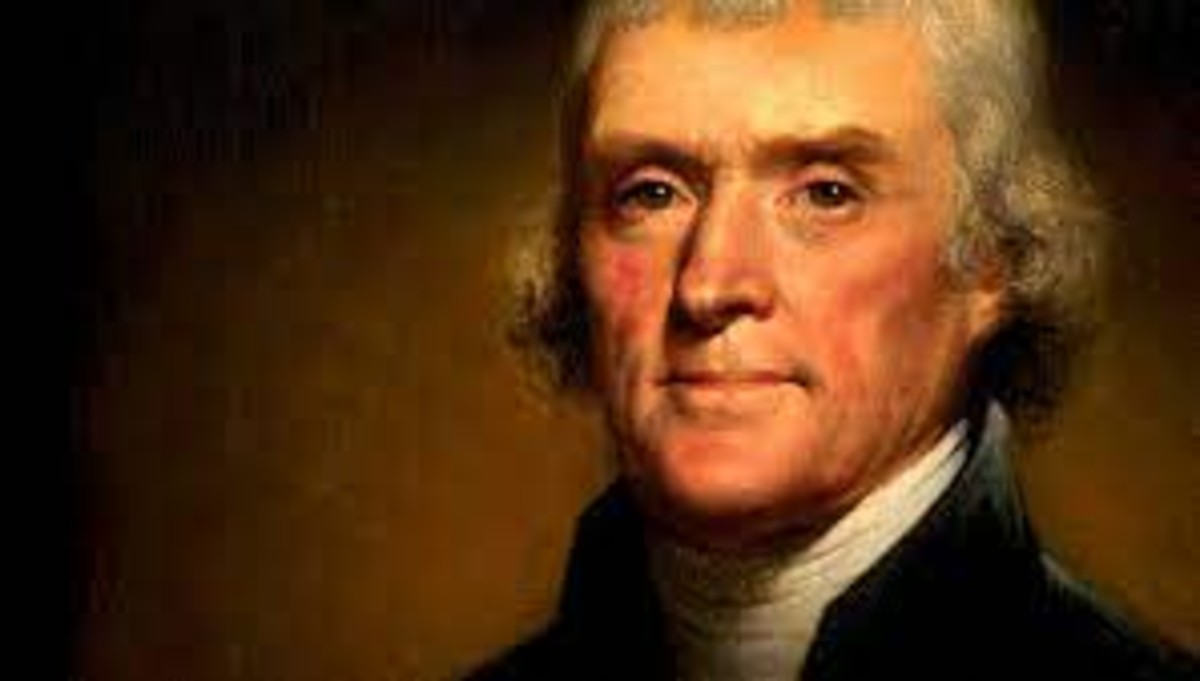 The Founding Fathers Ranked By How Nicely They Treated Their Slaves

If you’ve ever been around nerds who went to college, then I’m sure you’ve witnessed them trying to destroy your heroes. This is most true when a discussion of the founding fathers of America takes place. Those book-loving dweebs are sure to bring up the fact the founding fathers owned slaves. But guess what? They were actually some of the nicest slave owners at the time! I’ve decided to rank them to give a better perspective on history.

#8 Thomas Jefferson – Taught His Slaves What Surfing Was

Thomas Jefferson was one of the wisest of the founding fathers. This wisdom is shown quite clearly in the treatment of his slaves. When he wasn’t forcing them to do hard labor in the harshest of conditions, he was often explaining to them what surfing was and how cool it looked. Truly this was a blessed knowledge of that era.

Candy was quite rare and expensive in the colonial era of history. Despite its value, Alexander Hamilton was quite generous in nature when he gave a single piece of butterscotch candy to one of his slaves. It was only one piece of candy and it was only one time and it was only because the candy was sitting in his pocket and it had gotten all melted but still, that counts for something.

James Madison was one of the oldest of the founding fathers but he was also one of the coolest. This bad boy didn’t care what time his slaves went to bed and he let them stay awake late into the night telling spooky stories about how awful their lives were. I think it’s safe to say that James Madison’s plantations were party central!

Benjamin Franklin was a big boy and a big boy like Franklin knows how important fashion and comfort are. Benjamin Franklin would often pass out pairs of designer jeans to all of his hard-working slaves so that they could look their sexiest while they suffered immensely and thought about the sweet release of death.

Okay, this one is kinda weird. I guess he didn’t own slaves. It’s kind of nice of him and I’m sure if he did own slaves he probably would have waved at them occasionally.

None knew the value of hard work quite like George Washington. He was especially aware of that hard work when it was unpaid and obligatory. At the end of each year, George Washington would show how much he appreciated his slaves by throwing them a massive pizza party. Five large pepperoni pizzas and a two-liter of Pepsi for all of his one hundred and twenty-three slaves to share. Truly one of the kindest of the slave owners.

James Monroe thought that education was paramount in the growth of an individual’s prosperity. He was also a fan of Lord Of the Rings and wanted to spread his love of the fictional universe with the rest of the world. He started by teaching his slaves Elvish so that they could sing their eternally depressing slave songs in a brand new form. The only word James Monroe never taught them in Elvish was ‘freedom’, but not even the best of teachers are perfect.

#1 Aaron Burr – Made His Slaves Build A Statue Honoring Themselves

For three hard months, Aaron Burr worked his slaves harder than they had ever been worked before so that they could finally complete the construction of a monument meant to honor all of their hard work. Many of the slaves said they were fine without a monument but Burr would not allow them to think so little of themselves. Burr demanded that they complete the statue so that they could finally feel appreciated for all of the hard work they did day in and day out.