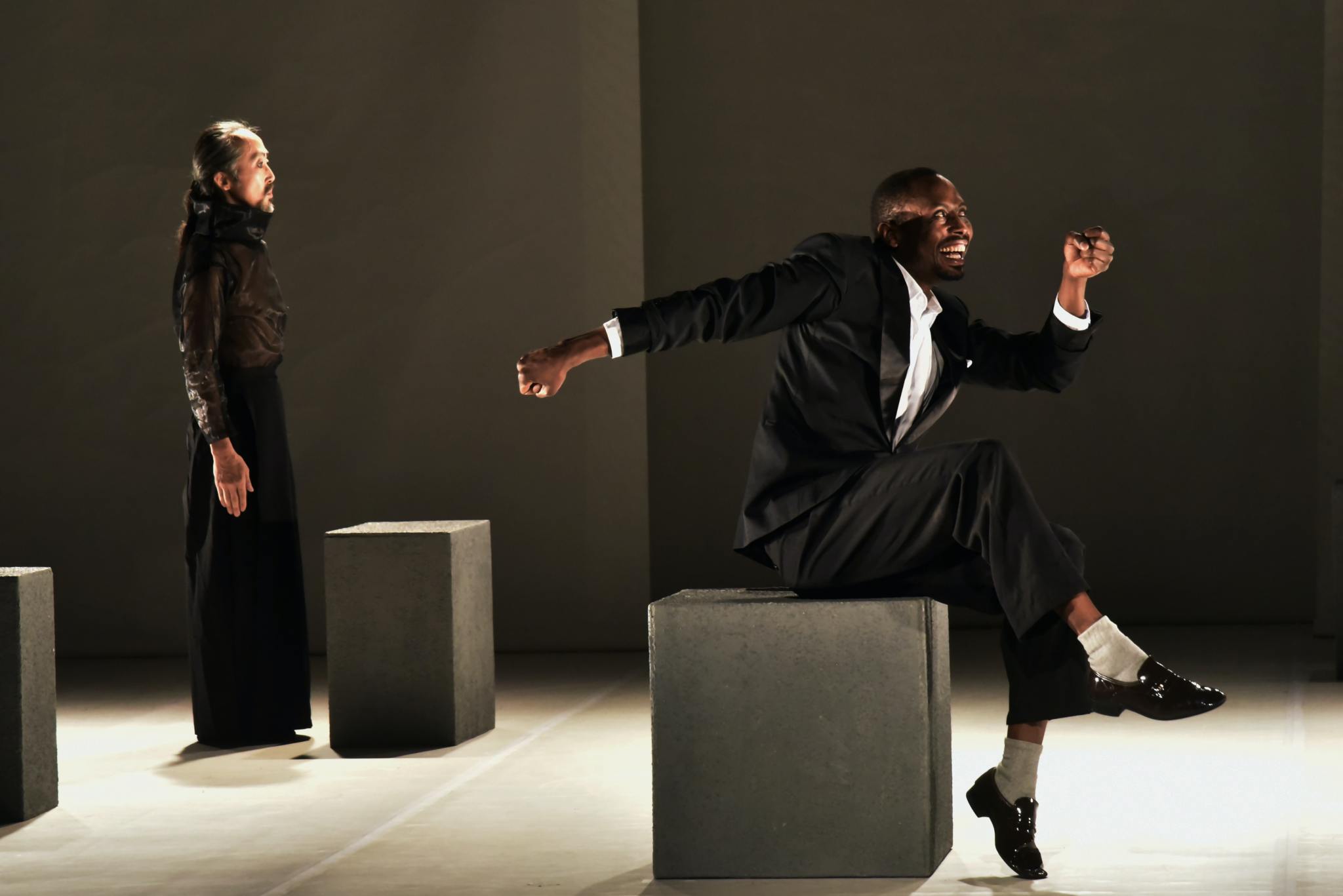 Everyone thinks that in order to become a successful actor, you need to move to New York or LA. People who say this don’t know just how much the industry has changed in the last 20 years. Because, believe it or not, Washington D.C. has been receiving a huge influx of actors to fuel America’s most lucrative job market for young performers: crisis acting.

Now I know what you’re thinking, crisis actors aren’t real. Well first of all, I have about 36 InfoWars segments that would disprove that assertion, but that’s neither here nor there. Crisis acting is a huge industry in America, just look at Jussie Smollett! That could be you on CBS this morning, regaling how you were assaulted by Trump supporters or Black Lives Matter protesters; it depends who’s paying you.

We recently got in touch with a young aspiring crisis actor from Akron, OH, named Brendan Jostlin, who recently graduated from Carnegie Mellon. In an interview conducted under an overpass, he said “Well, I have massive student loan debt from going to college to pursue a degree in theater, which is, as my dad would scream at me ‘the dumbest use $120,000’ he could ‘possibly imagine.’ But anyways, I left Carnegie Mellon with a huge amount of debt, and I had been watching InfoWars for years and I heard segment after segment about crisis actors, so I figured I’d give it a go. But so far, my search for jobs in the crisis acting market has been pretty unfruitful. I guess it’s a slow pilot season? I don’t know what to attribute the shortage to. My agent keeps telling me that ‘he doesn’t work for me’ and to ‘get out of the building or security will ‘escort’ me out,’ but I think that’s just showbiz talk for, ‘there’s not a lot of jobs going right now.’”