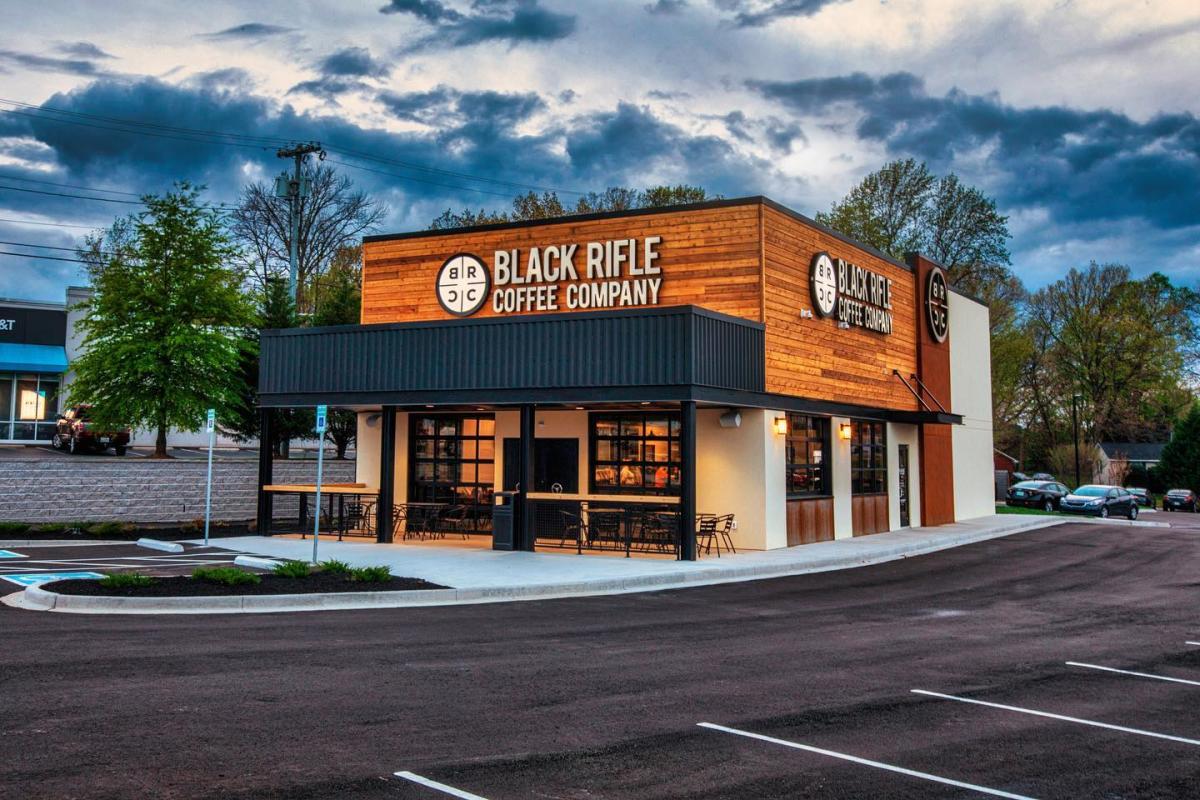 Black Rifle Coffee. Doesn’t it sound badass? If you’re a veteran, or simply someone who likes reciting Dennis Leary’s Coffee Flavored Coffee bit to underpaid workers in Starbucks, you’ve undoubtedly heard of Black Rifle Coffee. No longer will you have to suffer the indignities of standing in line around a bunch of pussies who need their floofy organic homegrown 100% locally sourced coffee. Black Rifle Coffee is a coffee for MEN. Working-class dudes who work in mines or construction. Served by veterans, who have an EXCUSE to serve coffee, unlike those losers who didn’t serve.

But maybe you’re not a coffee guy. Maybe you want something different, something sweeter or more fun to drink, while still backing the blue and alienating those around you. Well, it’s your lucky day, because there are five other hot beverage companies that have popped up to continue the mission of Black Rifle Coffee: serving you hot beverages with racist branding.

Enjoy the sweet Indian flavors of cardamom and cinnamon while you boldly remind those around you that the confederacy is far from over. It used to be that if you wanted to remind people that the south will rise again, you had to plaster it over your mudflaps with an image of Yosemite Sam pointing pistols at you. But maybe you don’t have a truck. Maybe you want to express yourself with the drinks you drink rather than the car you drive.

Well, The South Will Rise Again Chai Latte gives you that chance to spout your racist ideologies while enjoying a fun winter drink.

I know what you’re thinking. Jasmine Tea? From CHINA? With the aroma of Jasmine blossoms? Can you feel your testicles ascending into your ballsack? Well, let them drop with the only Jasmine Tea endorsed by the Ku Klux Klan.

“Now why would the Ku Klux Klan endorse something made from China,” you may ask. Beats me, but honestly, that shit is delicious, and now I can drink it without feeling like my entire carefully cultivated identity is crumbling.

Hitler Did Nothing Wrong Hot Chocolate

Look, I’m going to level with you. I love hot beverages, but I’ve always felt it was…unmasculine? Feminizing? One step closer to me putting on a dress and lipstick and finding the nearest street corner and working it just to prove to myself I could?

Well, no more. This hot chocolate understands me, more than anyone else will. And if anyone is offended by this, have you ever considered that making drinks all yappy sappy goo goo ga ga estrogen-like is the real offense? Like why can’t I drink whatever I want? Without it challenging my sense of masculinity of course. I don’t know, they’re just drinks. But it matters to me.

The name was chosen by a reddit poll by the way. I don’t think the owners actually think Hitler did anything wrong. I mean after all, he was an ARTIST, which, come on, that’s feminine as hell. PAINTING? Gay.

The hot toddy for centrists that truly believe in equality in the most literal sense. I mean they say it in their rap songs, so why do they get mad when we say it? Right? Ya’ll are with me, right?

When I get a few hot toddy’s in me, I know I can get into trouble. I Just Don’t Think ANYONE Should Say That Word Hot Toddy’s is a safe space for people like me who don’t have any self-control when they drink. You won’t hear any Kendrick Lamar songs in this bar, so there won’t be any temptation.

Look, who hasn’t said it? When Gold Digger comes on, I mean, the song is begging you to sing along to it. Well, at this coffee shop, they play gold digger on loop, and if you happen to sing along, well, that’s just what they do there. Music is meant to be enjoyed by everyone.

As fall comes around, what better way to embrace the season than with a delicious beverage that gives you the ultimate pass?