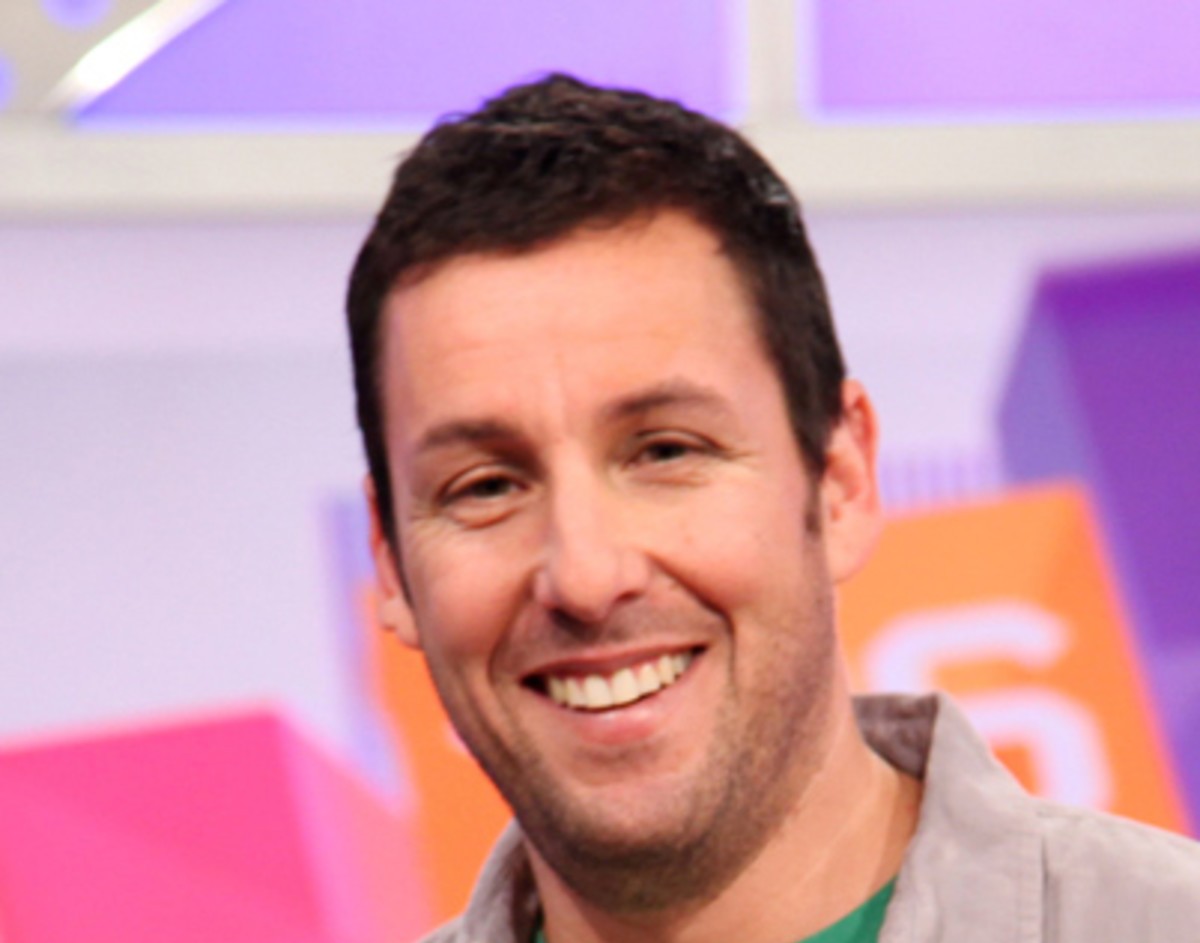 Fellas, it’s that time of the year again: Jewish Christmas. Now I know that a lot of us guys who didn’t grow up with a Jewish friend or actively had a crush on a Jewish girl might not know a lot about their culture.

I mean who can blame us, you don’t want to read a book and documentaries about anything other than cartels are fucking BORING. So what’s a guy to do if he wants to learn about Hanukkah, the festival of heights. Luckily, my boy PJ completely blew my mind the other day with a solution that is so baller, I’m surprised I didn’t think of it first. What PJ did was watch all of Adam Sandler’s movies, start to finish, and now he tells me he feels like he is basically Jewish. That’s how powerful the experience was.

Now as a white man in my late 20s, Adam Sandler was the funniest man I’d ever seen growing up in the early 2000s. The way he’d tell people to go and “shyuuut up!” or the way he’d get Rob Schneider to play whatever ethnicity he needed to make a lazy punchline work are some of my favorite moments in comedy. But I forgot how much the Sand Man talks about Jewishism in his movies.

Like for example, did you know he made a whole movie about Hanukkah called Eight Crazy Nights? It’s animated, but calm down, it’s not for pussies. It’s actually a pretty good summation of like what the holiday is about and everything. I invited all my boys over to watch it the other night (after I had finished watching the first half of the Sand Man’s discography) and I think we all learned a little more about our hairy neighbors. I still have the rest of his movies to go, I’m starting with Mr. Deeds tonight and then I’m gonna work my way up to You Don’t Mess With The Zohan for the last night of Hanukkah since that’s his most educational film on the Jewish experience. Shaloom!