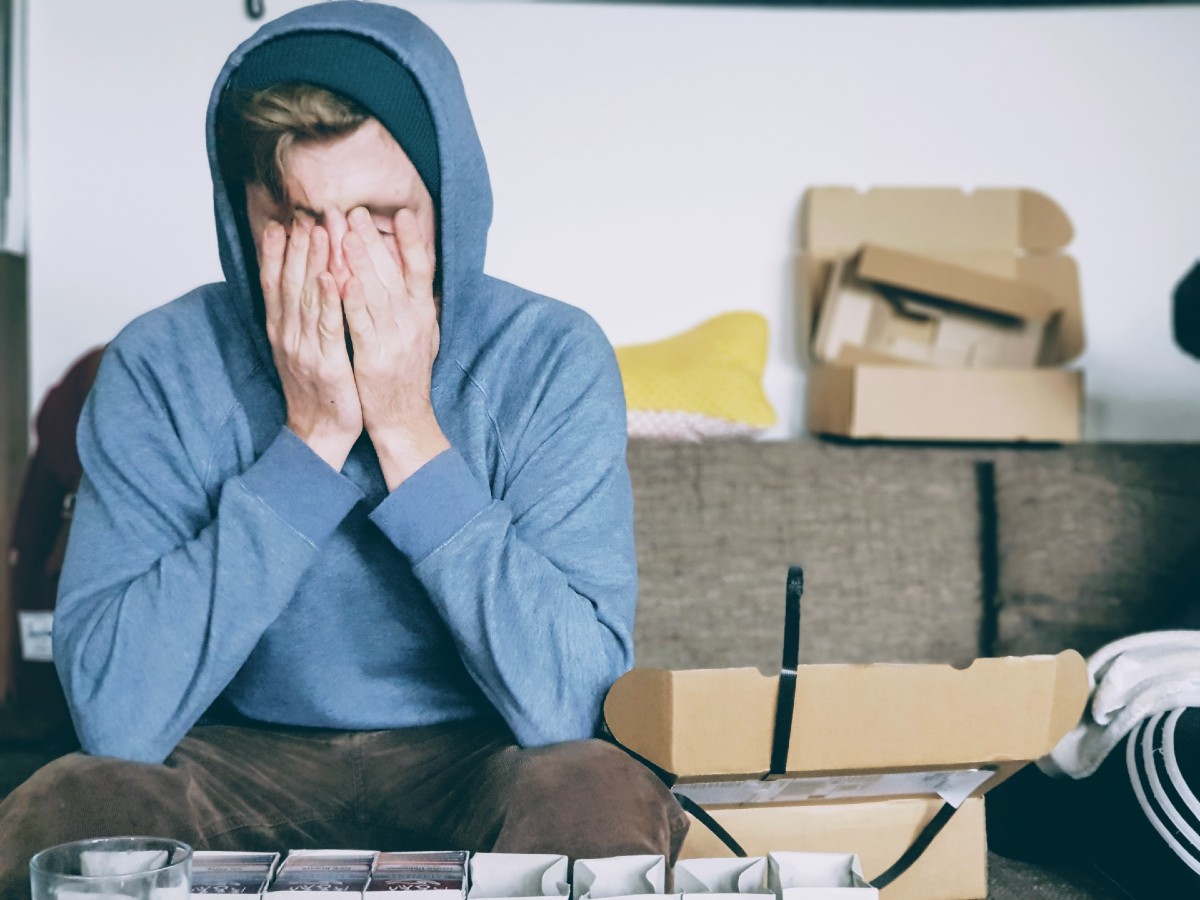 Top 5 Reasons She’s Not Coming Back

Hey there buddy. I know it’s been a rough few years since Cheryl left you and took your box set of LOST. Those are hard to come by now. But we here at ManFacts just thought it was about time you heard the hard truth from us. She’s not coming back, and here’s why.

Seriously, buddy, she’s moved on. Way on. Like not just from you but from other guys that she’s been with SINCE you, and possibly from men as a whole. It’s time to get back out there and start going after new women, and not women with the same name or who look similar, DIFFERENT women.

2. That Time You Told a Holocaust Joke and She Didn’t Laugh

I understand Auschwitz rhymes “your tits” but she clearly didn’t think it was as funny as you did, and honestly that was probably the beginning of the end for you two.

3. The Next Time You Told a Holocaust Joke and it Still Wasn’t Funny

First of all, you were at a corporate retreat, so doing the joke in front of her boss was just a bad idea in general. But then the joke was about how Anne Frank was playing a bad game of hide-and-go-seek. Then when she told you to be quiet, you said “that’s what the dutch family who was hiding Anne Frank said,” and she just walked away and didn’t speak to you for the rest of the trip. You should’ve known it was only a matter of time.

4. The Time You Made a Holocaust Joke in Front of Her Grandmother

We honestly just don’t know why you thought this was a good idea. I mean asking her whose phone number she had tattooed on her arm when you knew damn well what that tattoo was from was just insanely fucked up. That’s something you could barely get away with at your job as one of the panel members on Louder with Crowder; why did you think you’d get away with it HERE?

5. That Time You Made a Holocaust Joke at the National Holocaust Museum

You had ONE LAST CHANCE to show her that you UNDERSTOOD the Holocaust is NOT FUNNY, and that you respected her and her family’s struggle and everything that they’ve had to go through. But then, you go to the National Holocaust Museum on a good faith mission to show her how much you’ve changed, and you see the pile of children’s shoes and say “what is this, payless shoe store?”

I mean Jesus, dude, it was already bad enough you made a scene when the security guard told you to throw out your Big Gulp before entering the museum. But then you make one of the most tasteless fucking jokes we could possibly imagine. Holy shit dude, you need help.