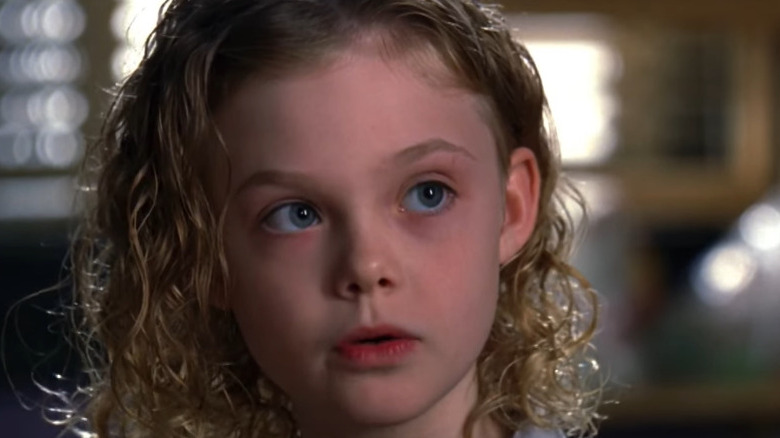 Ahh, the 90s, the age of economic prosperity and oak-covered kitchens. What a time to grow up. We could look on the TV and see childeren, just like us, who had similar problems and lifestyles as us, 90s kids did. Who could possibly forget each of these infuential child stars and, more importantly, the absolutely horific ways in which each of them died?

Known for his iconic role as the star of Doogie Howser, MD, Neil Patrick Harris's bright smile and large forehead electrified America in the early 1990s. Neil, himself, however, was electrified in 1998 when he jumped into the pool without remembering to take the pager out of his swim trunks first. Not so smart are you now, doctor boy?

Mary Kate Olsen, star of To Grandmother's House We Go and Charlie's Angels: Full Throttle, brought joy to thousands of twin enthusiasts every in the 80's. But the Full House lost one family member when Mary Kate Olson passed away in a tragic horse accident. I guess it's true what they say, you shouldn't look a gift horse in the mouth!

Did that last horse joke even make sense? It's really hard to write these. You know I went to Northwest to study journalism? If you would've told me that I'd be writing snippets making light of dead child stars, I'd be the one getting split in half by an oncoming train after challenging it to a joust in my car, which is how Family Guy regular Drew Barrymore passed. Sounds like someone isn't gonna go on 50 more First Dates!

I just feel like if I had some sense of discipline I could push myself to be writing better content. Is Elle Fanning even dead? I'm pretty sure I just saw her on the Tonight Show like last week. I'm gonna be honest, they give me these headlines and lists and tell me to make magic. I haven't fact-checked any of this. Fact-checking was never my strong suit, which is probably why I wasn't selected to continue working at the Herald after my internship was over. My uncle got me the job. I really squandered that opportunity. God...I'm always going to regret that. Anyways, Elle Fanning wasn't such a fan of dying in the blades of a ceiling fan after a trampoline propelled her too high? Does that seem plausible?

I...don't think Bloom was a child star? Unless he was on some sitcom I hadn't seen. I never saw Family Ties, was he on Family Ties? Oh, no, looked it up, he wasn't in something until he was 20. That doesn't count. Like at all. Absolutely insane to include him on this list. God, I really had to mess up to end here. Maybe I should go back to school. Eh, and put myself in more debt? Is it worth it? Has to be better than this. I thought I could come out here and just grab a job in New York, but the cost of living is so expensive and sometimes you just get stuck. But uh, yeah, Bloom did...not die. I don't think anyone on this list is dead actually.