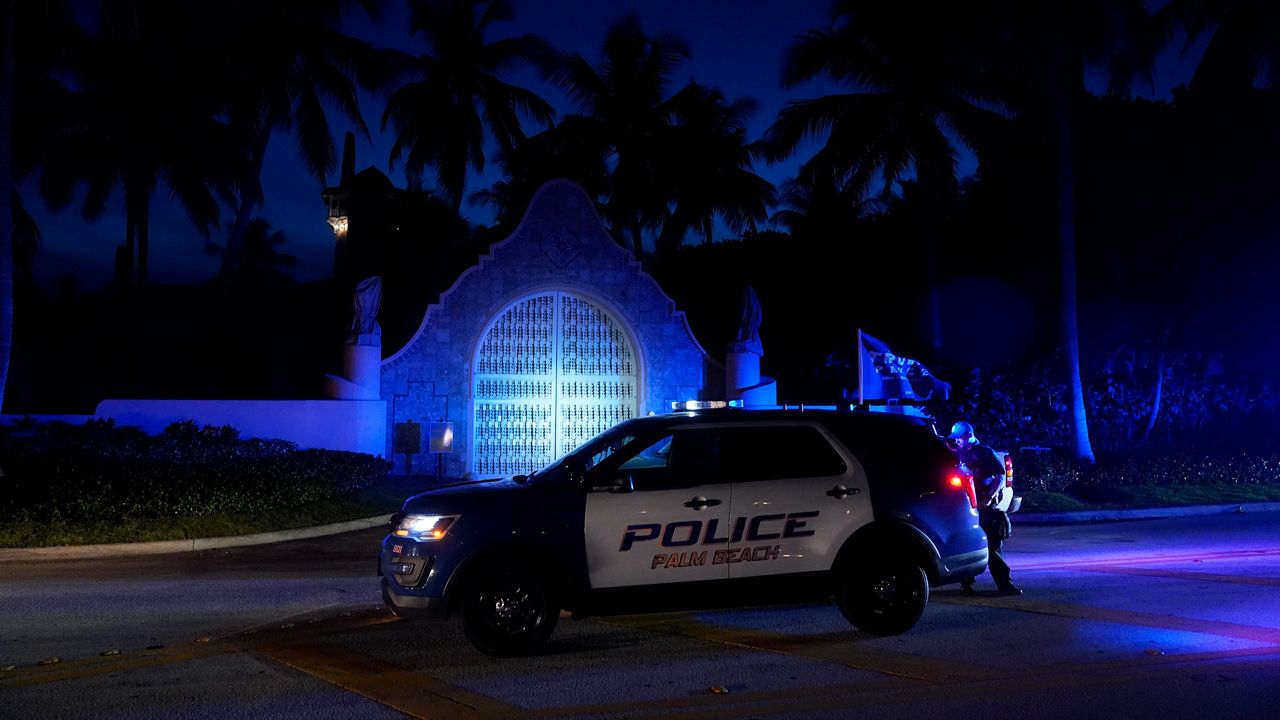 A group of Trump supporters are taking to the streets to protest the FBI raid of former president Trump by burning their Female Body Inspector shirts.

The protest comes after Trump’s written statement, calling the raid an “assault.”

“I just don’t think I can be associated with an organization that would try to subvert any kind of democracy,” said one supporter. “Especially one on American soil.”

Trump was informed by his staff to publicly encourage people to stop burning their Female Body Inspector shirts, after being informed that people who wear those shirts make up 80% of his male voter base.

“The female BODY inspector is an important job, one where they put it all on the line for us,” Trump said in a video recorded on his iPhone. “I’m actually very sad that people are burning these shirts. They’re nice shirts and the people who inspect female bodies, they do a job more important than we can ever know.”

Trump supporters didn’t stop burning the shirts though, and in a fit of confusion, began also burning MAGA hats.“We are doing what’s best for you sir,” one supporter wrote on Twitter. “And if that means we have to turn against you to protect you, so be it.”

Reasons for the raid are unknown, according to your uncle's Facebook impact font meme he made that’s doing numbers, but many republicans suspect this is the work of Communism, Dark Brandon, or the new Jordan Peele movie somehow.