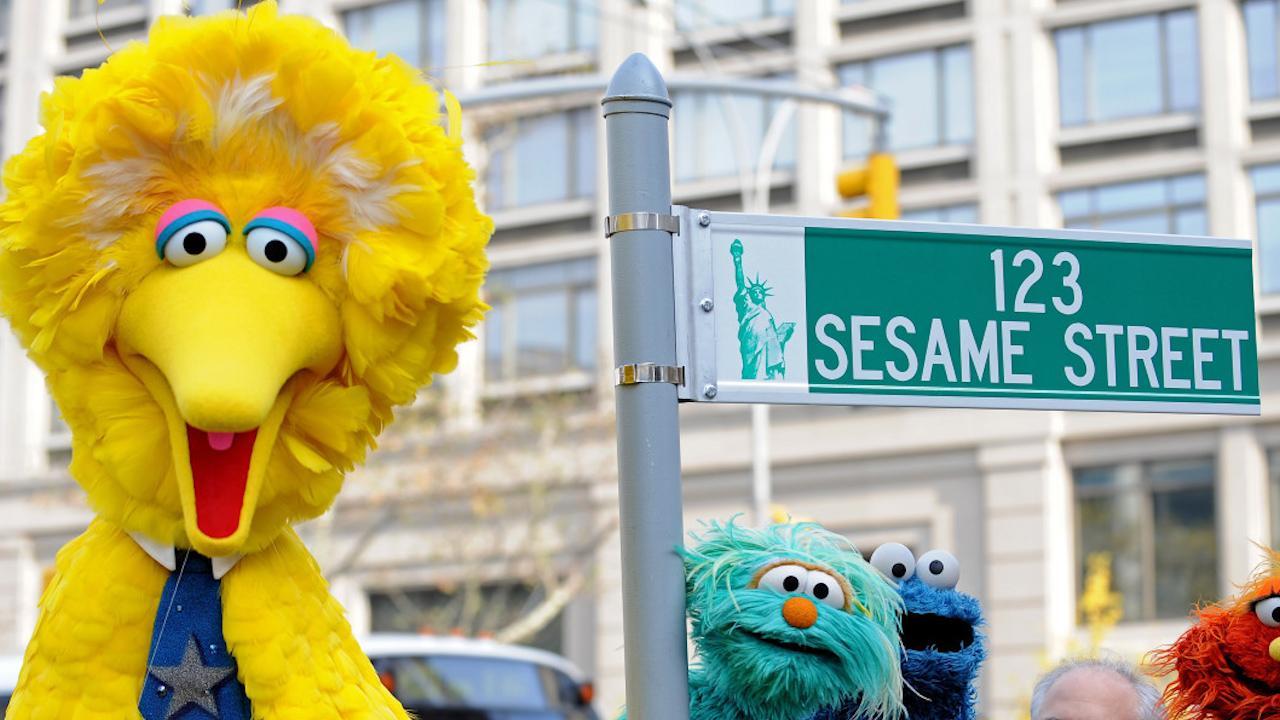 Uh Oh! Sesame Street Just Gave Kids The Talk About How To Topple The Government By Any Means Necessary

Be alert parents, the beloved childhood show just did an episode explaining to kids how they can topple their oppressive governments through any means necessary. Big Bird appeared on the set of Sesame Street to highlight the importance of violent resistance against the state.

“Hey there kids, you know an oppressive regime can seem pretty scary but the state fears us more than you know. Did you know that you can make rudimentary napalm at home by combining equal parts styrofoam with gasoline? Pretty interesting if you ask me. You can also build yourself a makeshift silencer by filling up a plastic 2 liter bottle with packing peanuts and taping it to the end of your gun barrel. All of these are powerful tools when dealing with an authoritarian system meant to inspire fear. Remember kids, fear is just a chemical response and once you know the ingredients you can produce it at any time.”

After Big Bird gave a presentation on how best to ambush a supply convoy, Elmo stepped in to give an inspiring speech to radicalize the young audience tuning in.

“Now is the time to rise up, to break the shackles of the oppressors and to melt the chains down and forge ourselves swords. Swords that will remove the heads of the serpent that controls our lives and tarnishes our free will. We have had enough, we are tired of the hunger and the pain and the fear. It is time for us to ignite a great and mighty flame within the hearts all across the beautiful country, and together with our brothers and sisters we will reduce their oppressive systems to nothing more than rubble beneath our feet. Then, once the poison has been removed, we can build upon the fertile land of the future.”

The episode was then concluded by a mock trial and execution of a masked man meant to represent the abusive powers of authority. It’s still unclear how many children have taken up arms against the state because of this broadcast, but if you’re not careful, you may find your young child has joined up with the new radical movement seeking to tear out corruption at its roots.