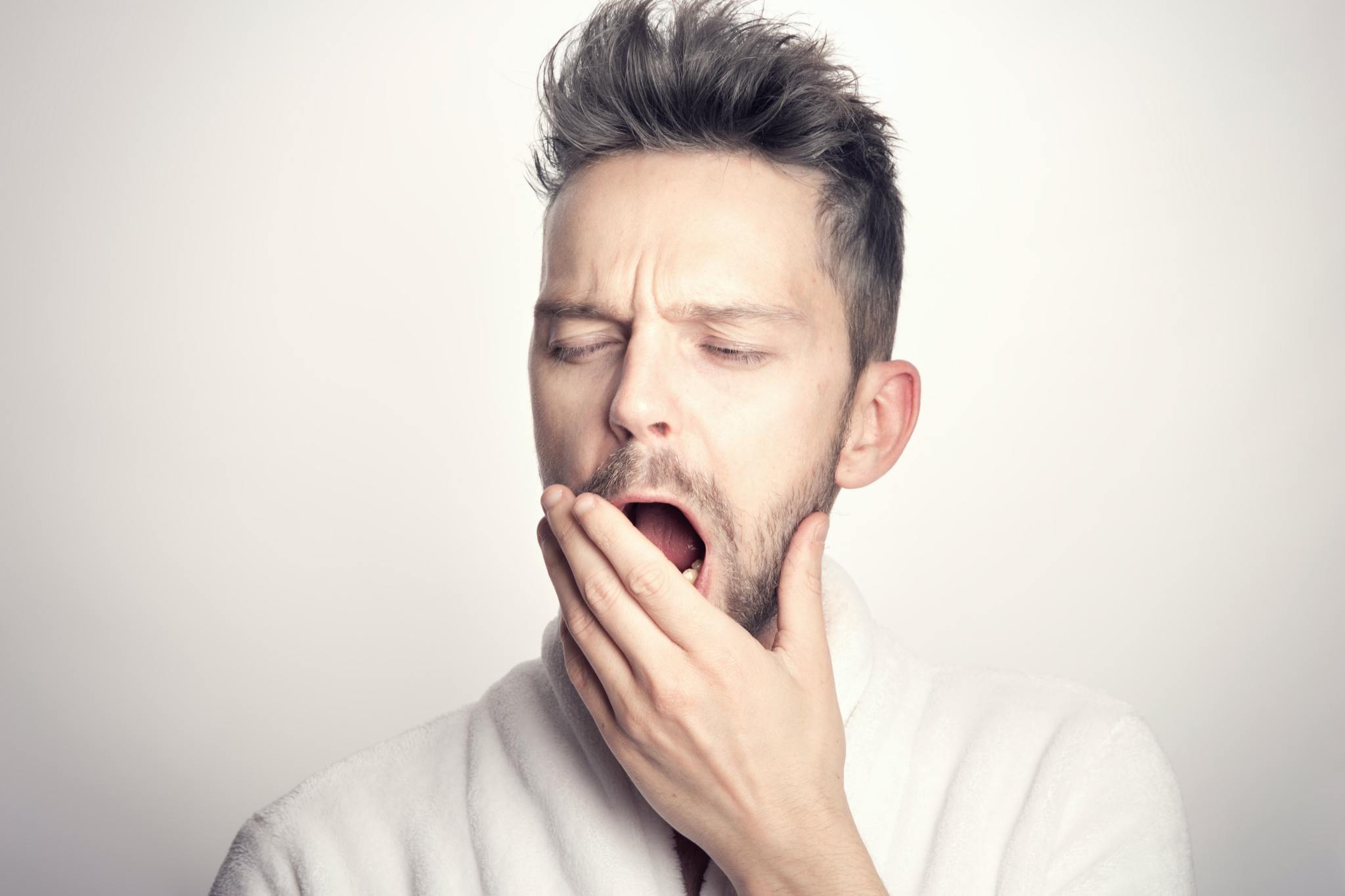 What We Learned From the Fauci Emails We Didn’t Read

If you’re anything like me, you know that reading is for pussies. Sure, Tweets are one thing, but I haven’t read anything longer than 200 words that weren’t written in green text since high school. The Fauci emails are a prime example.

We wanted to read it. I tried. I downloaded them onto a PDF and sat down to read them. But soon my eyes glazed over. It was just like “oh, blah blah would you like to attend our AcceptAbility Gala” or “blah blah there’s a blood shortage, should smoking cessation be pushed”,  whatever it was nothing. At one point my eyes lit up when I saw them mention the word “Trans” but the email was just referring to a trans-NIH program. So that’s fucking nothing.

Now, before you accuse me of improper research (which is actually illegal, and can result in you having to pay ManFacts $10,000 for libel), we will state upfront that we verified all of the following information with primary sources. Kaitlin Bennet’s Tweets, Stephen Crowder’s videos, the comment section of Babylon Bee, and a myriad of memes have all confirmed what we are about to tell you. If you’re like us and don’t have the time to read all 3,234 emails, here are the basics of what you need to know.

Covid was Made in a Lab and Was Disseminated Intentionally to Stop the Roe V. Wade Film From Being Released to Theaters.

The Roe V. Wade movie was going to finally be the flick that proved Christian anti-abortion propaganda can be just as entertaining as real movies. But, Fauci couldn’t have that. He specifically has a vested interest in Disney movies continuing to make money. So he allowed China to quietly inject Covid into bats and release them around the world.

Well, it worked Fauci, and now, my lifelong dream of seeing Tomi Lahren on the big screen has been destroyed. It was the closest I could’ve gotten to playing out my giantess fantasy where Tomi picks me up by the fingers and stores me in her mouth. I want to sit in there for hours, knowing I can’t leave. Soaked in saliva and sweaty.

Masks Actually Cause the Virus and Hydroxychloroquine is the Cure

I know, incredible claims require incredible evidence. Well, we saw this one when we typed “Fauci emails” into Twitter. It was just white text on a blue background, shared by an unhinged woman that goes by the username MAGAcita. In her bio, she states that she is a mother of two and has been “Rt’d 5x by President Trump”. Her attached Tweet explains that “The #COVIDIOTS want to wear masks forever instead of considering Hydroxychloroquine, WHICH TRUMP HIMSELF TOOK”. This was her first Tweet since January, in which she tweeted TRUMP WON CALIFORNIA. Thank you, patriot!

Dr. Fauci is a Criminal Who Could’ve Stopped the Pandemic

When Kaitlin Bennett tweeted out Dr. Fauci should be in jail, that’s all I needed to immediately know that she not only read the emails, but also, that the emails confirm Fauci is a pedophile, a murderer, and is single-handedly responsible for the Plandemic. After all, we all know covid was politicized, and Fauci is the first to profit off of the pain of others.

Since Kaitlin seemed to know what she was talking about, I slid into her DMs and said “please explain more queen”. She didn’t answer. I have been checking a few times a day for the last week, and even messaged her a few more times, but unfortunately, she hasn’t responded back with more details or feet pics. We will update you when she finally responds.

I saw that in a bunch of the tweet comments when I was researching. I assume there’s something in the email that validates that. Like maybe China made it on purpose or like China just released it for some population control thing. All this is to say that literally everything QAnon said was absolutely indisputably correct and these emails I didn’t read prove exactly that!