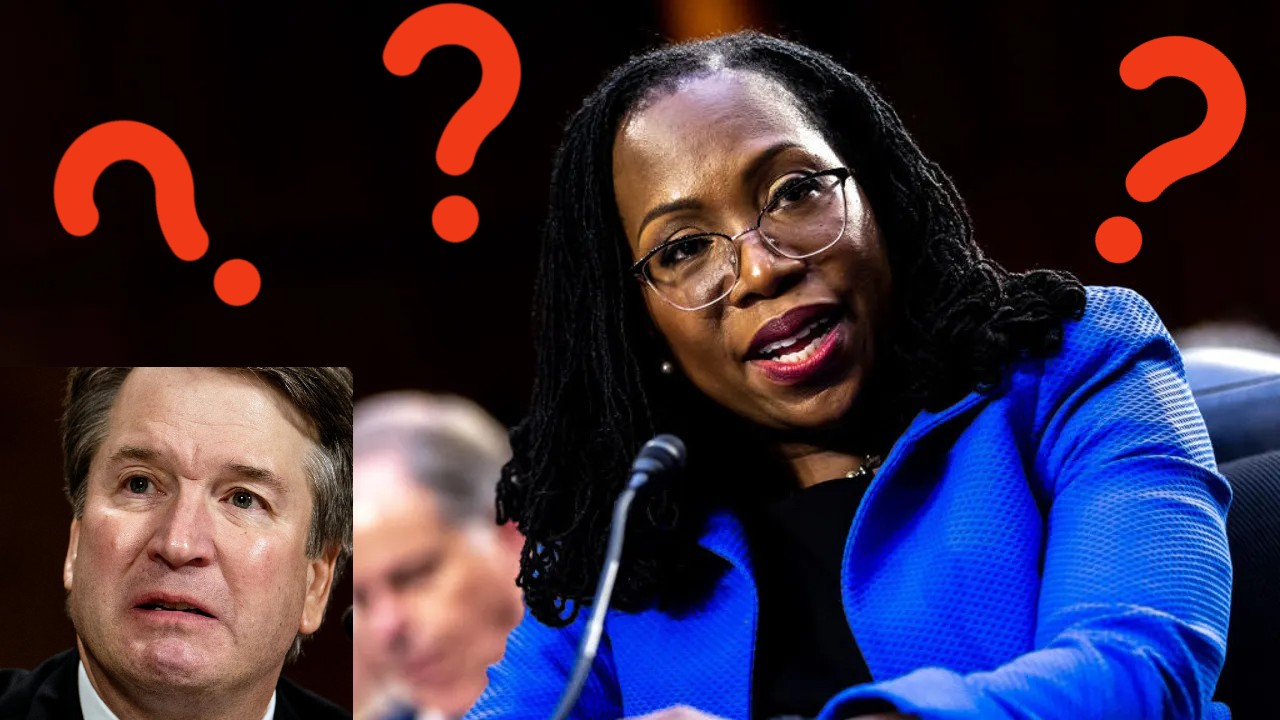 Who Is Ketanji Brown Jackson? What’s Her Deal? Does She Like Beer?

Conservatives are spending yet another day in court asking Supreme Court nominee Judge Ketanji Brown Jackson questions to try to figure out who she is and if she is qualified for the supreme court.

"Who are you," Brett Kavanaugh reportedly asked. "And do you like beer?" Jackson attempted to answer, but was quickly cut off by Kavanaugh.

"And if so, what kind of beer? Are you an IPA woman? But if you like Indian Pale Ales, how can we know your allegiance lies with America? But on the other hand, if you like domestic beers, then you have trash taste in beers. So then where does that leave you? White Claw? Are we supposed to be impressed by White Claw?"

Jackson quickly eeked out an answer before being cut off. "I like...beer I gue-"

Senator Ted Cruz, who had previously promised that the line of questioning would not be beer-related, jumped in with some more important questions.

"Now, Anti-Racist baby. Have you read it?"

"Curious. Now Jackson, did you happen to catch last week's episode of Xavier Riddle and the Secret Museum on PBS Kids?

Jackson stood in silence for a few seconds, unsure how to answer. She then replied, "I am not a teacher. Mr. Cruz."

Cruz then muttered for a few seconds, pulled a pen out from his jacket pocket, clicked it on and off a few times, and then yielded his time. 17 more days of questioning to go, and we'll hopefully see if Jackson is truly qualified, or just another anti-racist baby looking for some job security.