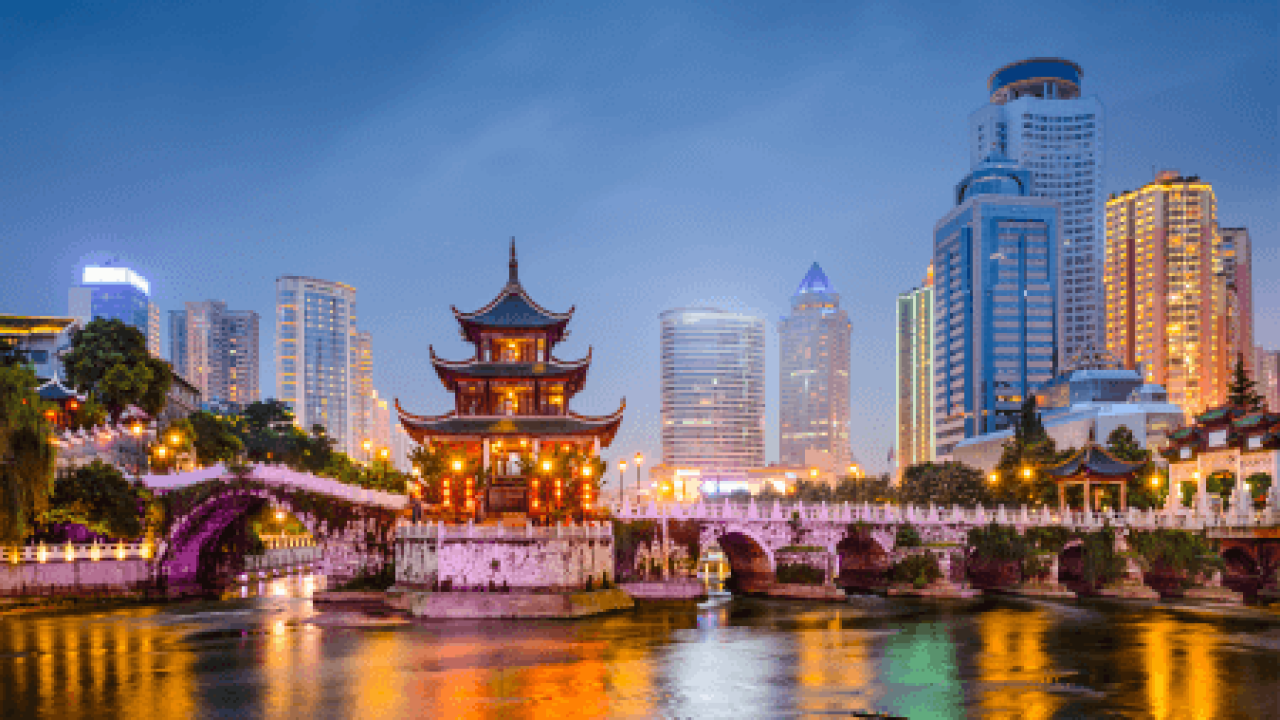 Whoops: America Sent China Nearly 30 Billion In Military Aid And Now We Need To Ask For It Back

America finds itself in an awkward position after State officials accidentally sent China nearly 30 billion dollars worth of military aid. The embarrassing news came this past weekend when an intern noticed a shipping receipt showing dozens of tanks and other weapons had been sent overseas to China. With over twenty five billion in equipment already sent, ambassadors from The United States have begun drafting letters which politely ask for the weapons and ammunition back. One such letter was read before Congress to receive approval to before it was sent.

"Dear China, we just made the biggest whoopsie ever and we feel like dumb dumbs even bringing this up. You know all those weapons we sent? Those were actually for Ukraine and we kind of need them back or we are going to be in some really big trouble. If you promise not to make a big deal about this we might let you keep one of the tanks or something but don't make us beg because we're big and tough. Anyway, hope you're doing well over there, sending peace and good vibes from  America."

In another turn of equally embarrassing circumstances, the threats regarding the South China Sea were accidentally sent to officials in Ukraine, confusing everyone there deeply. One of the letters was read on National Ukrainian television to give the people a good laugh and a brief morale boost.

"Dear China, stop it right now. Stop doing the stuff with the boats and the planes in the South China Sea, you're being really annoying. We're gonna have to start acting like jerks if you keep this up and us Americans always prefer the peaceful option. We just sent 30 billion in military aid to Ukraine so don't think for a second we can't mess you up with our fat weapon wallets. Talk to you later, your friend and confidant, America."

It is still unclear what China will be doing with the weapons and ammunition it has been sent but political analysts are hopeful they might only conquer 73% of the known world with their newfound arsenal.